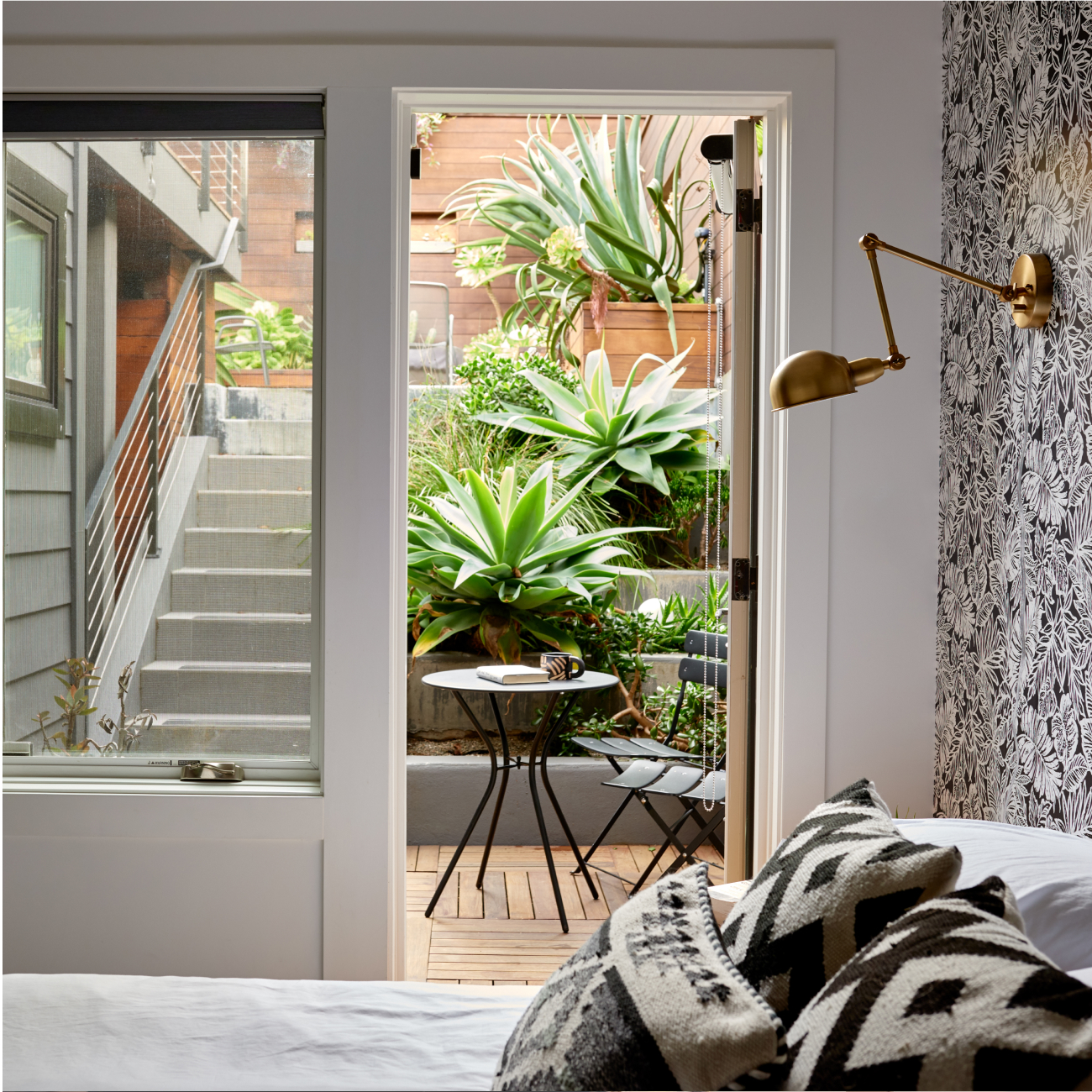 Airbnb will be the official host of the 2022 Commonwealth Games

United Kingdom: Airbnb has signed a historic agreement with the Commonwealth 2022 Games in Birmingham, England, to become the official host of the multi-sport event.

Described as the “biggest multi-sport event ever to be staged in the West Midlands”, Birmingham 2022 is expected to draw more than one million spectators from around the world to the city, along with around 4,500 athletes from 72 Commonwealth nations and territories. Airbnb and Birmingham 2022 are therefore encouraging residents of Birmingham and the West Midlands to accommodate the influx of visitors while earning additional income.

After being announced as an Official Worldwide Olympic and Paralympic Partner in an estimated $500 million deal in November 2019, and previously in partnership with the 2016 Olympic Games in Rio de Janeiro, Brazil, Airbnb says it can demonstrate a “long history” of helping cities. host major events while generating benefits for families and local communities, including last year’s COP26 in Glasgow.

The intention behind the Home Sharing Partnership is to contribute to the legacy of Birmingham 2022 and spread the benefits beyond city centers and hotel districts to communities that might otherwise be overlooked. With the majority of listings on Airbnb in Birmingham being located outside of the city centre, Airbnb wants to flexibly increase the number of guests that can be accommodated without costly building and infrastructure projects, providing a more sustainable way to manage housing. influx of visitors.

In a press release, Airbnb cited the rising cost of living as a way for residents and families to supplement their incomes by renting out space in their homes.

According to the company, hosts in Glasgow earned an average of £3,000 from accommodation over the two weeks of COP26 last year.

Amanda Cupples, Managing Director Northern Europe at Airbnb, said: “Birmingham 2022 is a fantastic opportunity to showcase the West Midlands and what better way for visitors to experience the region than sharing a local’s home. This sports festival gives local families the chance to boost their incomes, as many struggle with one of the toughest cost of living crises in decades.

“Since its inception, Airbnb has helped local families buy homes and helped cities meet increased demand around major events, and we are delighted to partner with Games and West Midlands. Growth Company to help make Birmingham 2022 a success,” she added. .

“This partnership gives locals every chance to earn extra income this summer, while also giving visitors a real chance to experience the Games among the wonderful locals,” he added.

Andy Street, Mayor of the West Midlands, said: “With over a million people from around the world set to visit Birmingham and the West Midlands during the Commonwealth Games later this summer, I am delighted that Airbnb is came onboard as the official accommodation provider for Birmingham 2022.

“This move means that in addition to locals having the opportunity to earn extra income through homesharing, visitors will also be able to experience our greater region in an even more authentic and connected way.

“Birmingham and the West Midlands are delighted to provide athletes and visitors with unique and one-of-a-kind Games, and this partnership is testament to that,” he added.

Katie Sadleir, CEO of the Commonwealth Games Federation, said: “We are delighted to partner with Airbnb as they become the official accommodation provider for the Birmingham 2022 Commonwealth Games. fast forward, having a reputable online accommodation service like Airbnb on board means that all visitors to Birmingham and the West Midlands will have the opportunity to experience the Games in the most comfortable and unique way possible – while bringing fantastic benefits. for local hosts.

Last month, Airbnb unveiled its Commitment to healthy tourism to fuel the sustainable recovery of tourism in the UK, including a commitment to help spread tourism and its benefits to more communities across the country, particularly in urban areas.

Airbnb is also recruitment for community leaders to bring hosts together in Birmingham to connect, collaborate and share their hosting experiences throughout the Games, as well as to lead the local Birmingham Host Club.

What Vincent saw: the journey of a photographer