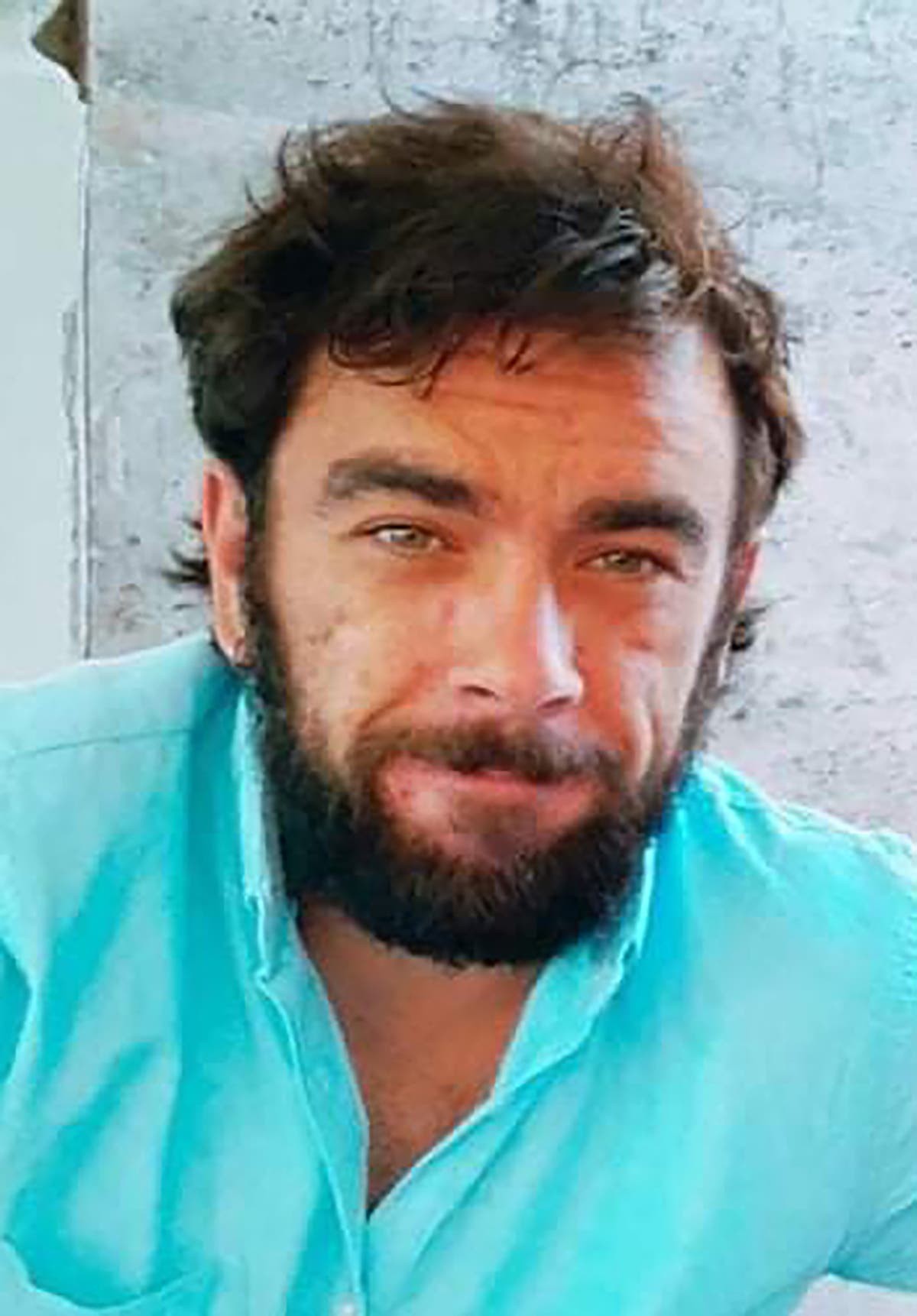 An Irish photographer living in Ukraine has told how he lay in bed shivering at the start of the Russian assault on the country.

Bradley Stafford, 29, from Wexford, is currently in the western Ukrainian town of Rivne, having left his home in Kyiv before the invasion began.

Mr Stafford first moved to Ukraine in 2017 after visiting the country on a trip. He said he fell in love with the country and married Anastasiia last year.

In an ideal world, I would like to go out with my family, but none of them want to leave, my wife does not want to leave her family

He told the PA news agency: “We usually live in Kyiv, but we made the decision almost three weeks ago to leave Kyiv because we heard it would be a target.

“It shook us up a lot, but it was just noise at this point.

“I decided to leave Kiev and go to my wife’s mother in Rivne, about 300 km to the west.

“Fortunately, nothing has happened here yet.”

Mr Stafford said he had stayed up all night watching the news about the start of the Russian assault.

He said: “I took to Twitter to see what was going on. This morning around 3am we started seeing a number of reports saying it was going to happen soon.

“Shortly after Ukrainian airspace was closed.

“I knew it was getting pretty serious. Around 4:40 a.m. I started hearing what sounded like fighter jets overhead. I got out of bed and went to the balcony.

“I thought it was the Russians who came first from Belarus, but I think they may have come from a nearby Ukrainian installation.

“More and more reports started coming in that there had been explosions in Kyiv. For the next hour and a half, I lay in bed shaking.

Mr Stafford said he expects the Russians to target Rivne and will have to make a decision on whether to attempt to leave the country.

“Life has already had this upheaval for the past few weeks, but after we go out on the town, it seems so normal. There was no panic.

“Even today we went down to the store. There was a queue at the ATM but everyone was quiet, people were walking their dogs.

“A lot of people probably didn’t think this would happen. I don’t know if anyone thought it was going to be like this.

He added: “In an ideal world, I would like to go out with my family, but none of them want to leave, my wife does not want to leave her family.

“I told my wife this morning that maybe we should go to the border.

“I expect something to happen with the Russians in Rivne, I don’t think they will leave any of the towns untouched.

“If something were to happen here, I think it might change our minds.”

Restore “The Godfather” to its original glory (still dark)