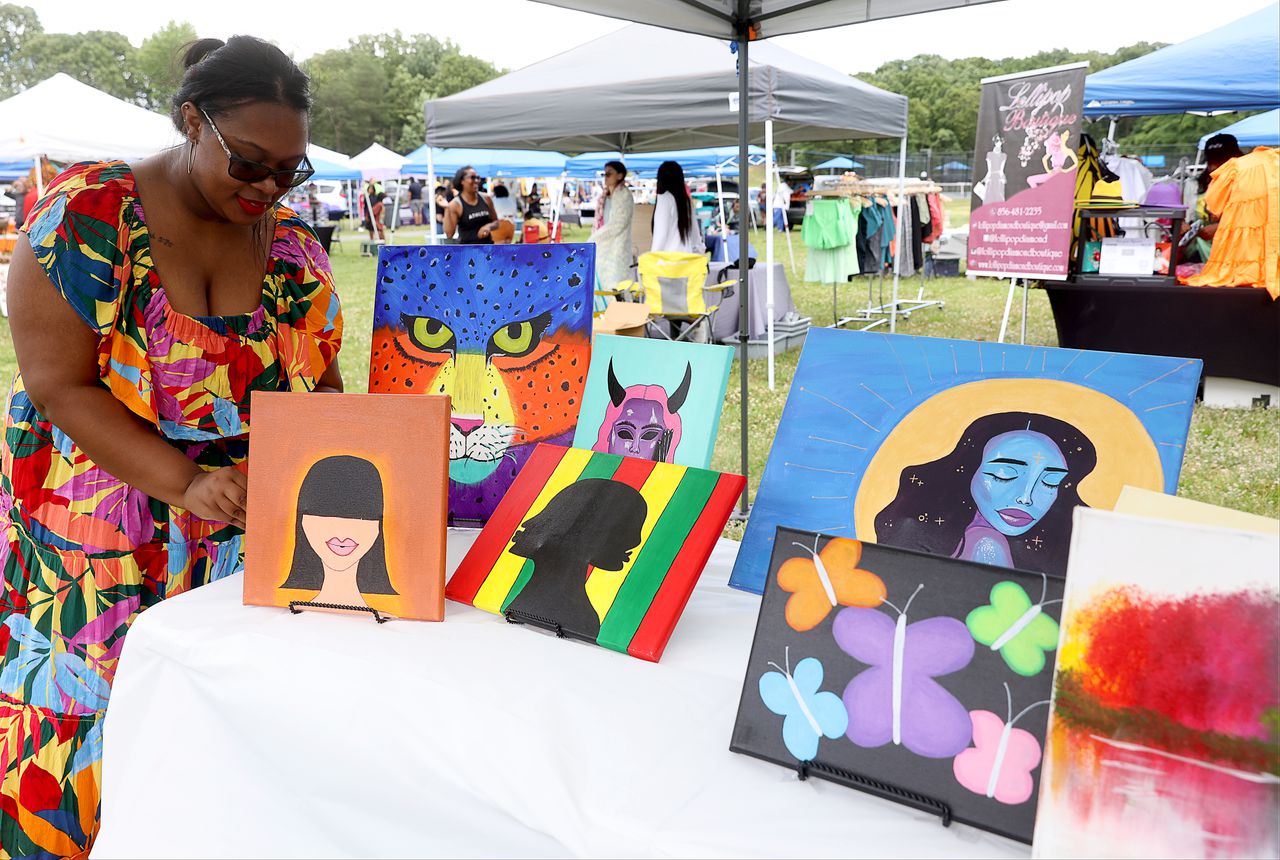 Asbury Park and Deptford hosted the June 19 celebrations on Saturday while other events were planned in New Jersey over the weekend.

June 19 was proclaimed a federal holiday last year after President Joe Biden signed it into law. Juneteenth is the annual commemoration of the end of slavery in the United States after the Civil War. The day marks June 19, 1865, when Union soldiers announced the Emancipation Proclamation to enslaved blacks in Galveston, Texas, and declared that all persons held in slavery in the United States should be free .

Angela Ahbez-Anderson, president of the Asbury Park Democratic Organization, said: “[Juneteenth] means the freedom to express our voice and effect change, because we are the dream of our ancestors.

The crowd was happy and relaxed, and the weather provided a cool breeze throughout the park.

Nina Summerlin, president of West Side Citizens United, another sponsor of the event, said: “At the end of the day, we are a community and we must focus on the future as a unit.”