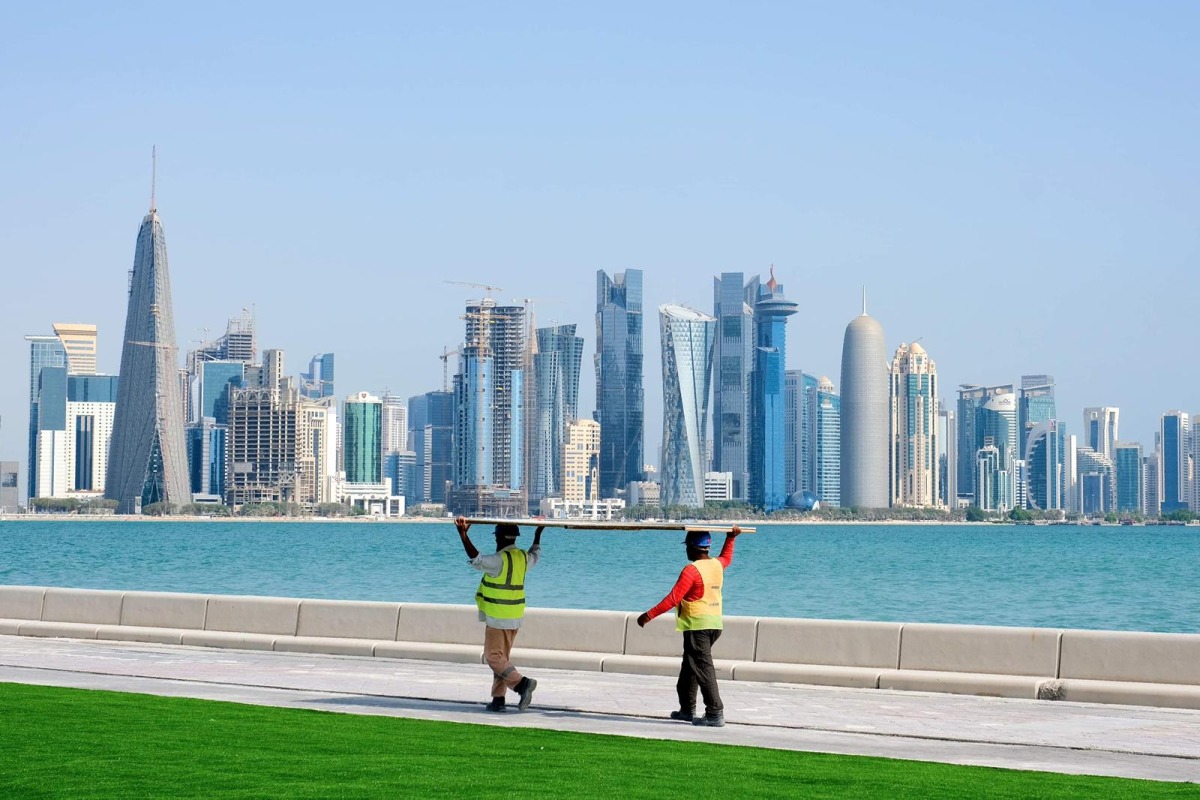 Doha: A street photographer in Qatar has gained international recognition for an image illustrating the country’s preparation for the upcoming FIFA World Cup Qatar 2022.

Ajeesh Puthiyadath, a computer engineer by profession from Kerala State in India, pursued his passion for photography after arriving in Qatar for work.

â€œStreet photography connects something about life. It fills with emotion or gives us a glimpse, which excites me to capture unexpected moments of everyday life to create an extraordinary image,â€ he said. he declares.

Recently, Ajeesh was recognized at the Paris International Street Photo Awards (PISPA 2021) as the Grand Winner in the Street and Architecture category.

â€œI am overwhelmed by this achievement because I consider all recognition to be the biggest motivator,â€ he commented.

The winning photograph of the international competition featured Qatar’s capital, Doha. The photograph, titled “City on Shoulders”, depicts human labor as an important base in building phenomenal structures that are mostly found in the city.

â€œThe image portrays the truthâ€œ nothing has been done in this world so far without human labor. â€All the structures around the city cannot be built without the hard work of the workers. this image absorbed the soul, â€he explained.

Ajeesh has also received several accolades in recent years, including the title of the Year of Culture awarded by the Qatar Museum in 2019 and several international awards in 2020. To date, his works have been exhibited in Qatar, Washington , New York, Minneapolis and Delhi.

Speaking of his passion for his job, Ajeesh said: â€œI approach the street without any plan. I used to wander the city after my working hours and capture the candid moments in the streets that I am ‘excite a lot. This excitement is the main key to continuing street photography. “

How to turn off OneDrive in Windows 11

Rob Lowe cleans up really well in awesome 9-1-1 before and after photos: Lone Star