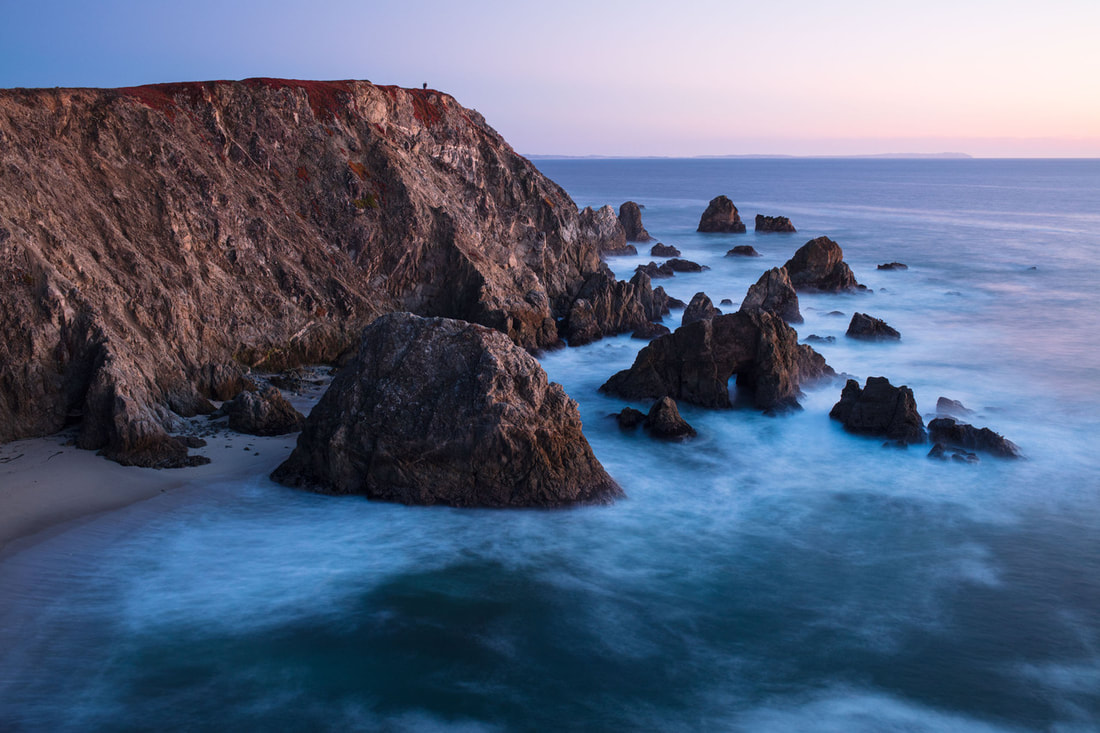 The Santa Rosa Junior College Photo Club announced the winners of its first annual “SoCo Clicks” photo contest, with $ 1,000 awarded to Michael Kemp, a SRJC student who won the Best in Show award for his stunning Bodega photo Head at sunset. Her work and that of the other award winners are on display online and at the Museum of Sonoma County until October 31.

The competition attracted over 250 entries in four categories: natural world, contemporary issues, portraits and â€œalternativeâ€, the only restriction being that the work must have been produced within the past two years. Participants had to be Sonoma County high school students or SRJC alumni or alumni. Entrance was free.

The judges included a panel of local photography leaders, the majority of whom are on the Applied Photography Advisory Committee for SRJC Photography Education Programs.

Jessica Layton, instructor and SRJC alumnus, hosted the contest during the COVID-19 shelter in place.

Layton is a professional photographer with a background in fine arts. She studied at the School of Visual Arts in New York before receiving her MA at the Royal College of Art in London. Despite his prestigious resume, Layton attributes his pivot in photography to his time at SRJC.

â€œI took my first photography class in college and it really touched me. It changed my career path, â€said Layton.

Layton started the SRJC Photo Club for students who wanted to pursue photography outside of the classroom, and she used the club as a springboard for SoCo Clicks before it turned into a collaborative effort between SRJC, the Museum of Sonoma County, Artquest, Santa Rosa High School. and Windsor High School.

Layton was inspired to launch the contest as a way to connect photographers from across the county who may have felt isolated during the pandemic.

â€œI felt it was very important that there was a way to start an exchange and a dialogue with students from different schools,â€ Layton said. â€œThere are so many beautiful photographs being taken in this county. But there is no platform to connect it all.

Michael Kemp, a current SRJC student and Best of Show winner, said he first heard about the contest through an email Layton sent to his students.

â€œI told my friends about it because they also got the memo, and we all put our photos together,â€ Kemp said. Kemp submitted several landscapes, but his winning entry was a stunning photo of the county’s coast at sunset.

â€œI spent a lot of time at Bodega Head, and only the Sonoma Coast in general. Since the pandemic took hold, I have truly stayed close to home. I didn’t take any trips for hits or anything, â€Kemp said. â€œAnd the Sonoma Coast is just an amazing place. I always go there whenever I want to produce some kind of ocean image.

Kemp was self-taught, but found direction in SRJC’s photography program and working as an intern for a local landscape photographer. His victory was a pleasant surprise.

â€œI was super happy. It was the first competition I had ever won, â€said Kemp. He plans to re-enter the competition next year, and although his work this year has focused heavily on seascapes, he hopes to add variety to his landscapes by the time entries reopen.

Joshua Torres is a 29 year old SRJC alumnus living in New York City where he is currently starting his own photography. magazine. Torres took third place in the Contemporary Issues category with a powerful black-and-white image of one of George Floyd’s protests in New York City last year.

Torres, who sees himself primarily as a street photographer, has been taking pictures since he was a teenager.

â€œI learned on my own to use my father’s camera when I was 13 years old. And then I just started taking pictures of my friends and the people around me, â€Torres said.

â€œI was a downhill longboarder when I was younger, so I always traveled for different events. And so I’ve always had this style of taking pictures of things that I’ve only seen once. So I got used to doing that. I think street photography seemed more at home to me, â€he said.

New York was a hot spot for protests in 2020 and 2021, and Torres seamlessly switched to protest photography.

â€œI was at a protest, like, everyday for three or four months,â€ he said.

Looking at Torres’ winning photo, you can tell he enjoys taking photos from unique angles. â€œI think it just comes from street photography, you come together and look at people in a different way,â€ Torres said.

This year’s jurors will host a virtual panel discussion with the winners from 5 p.m. to 6 p.m. on October 14 at the Sonoma County Museum. website. The SoCo Clicks competition will return next year with a new and improved interface and will feature new prizes.