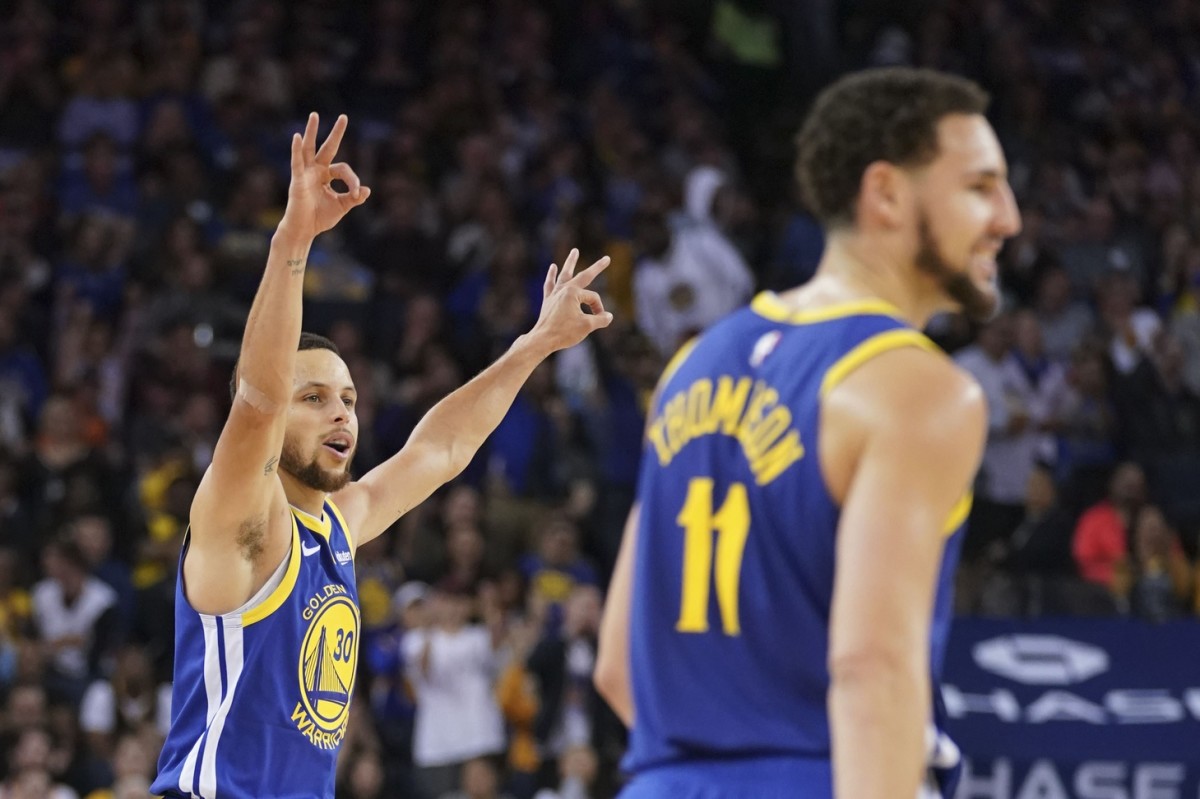 Klay Thompson made his season debut Sunday night against the Cleveland Cavaliers, and scored 17 points and helped the Warriors to the 96-82 victory.

The game was Thompson’s first in more than two seasons, and he posted six photos to Instagram from his first game, and the post can be seen embedded below from his account.

The Warriors are 30-9 this season in 39 games, which is tied with the Phoenix Suns for the best NBA record and first place in the Western Conference.

In the two seasons that Thompson missed with injury, the Warriors missed the playoffs in those two seasons.

The previous five years, they had made the NBA Finals five times, won three championships, and Thompson was an All-Star every season.

This season, they appear to be back on track to become a team that could win the NBA Championship.