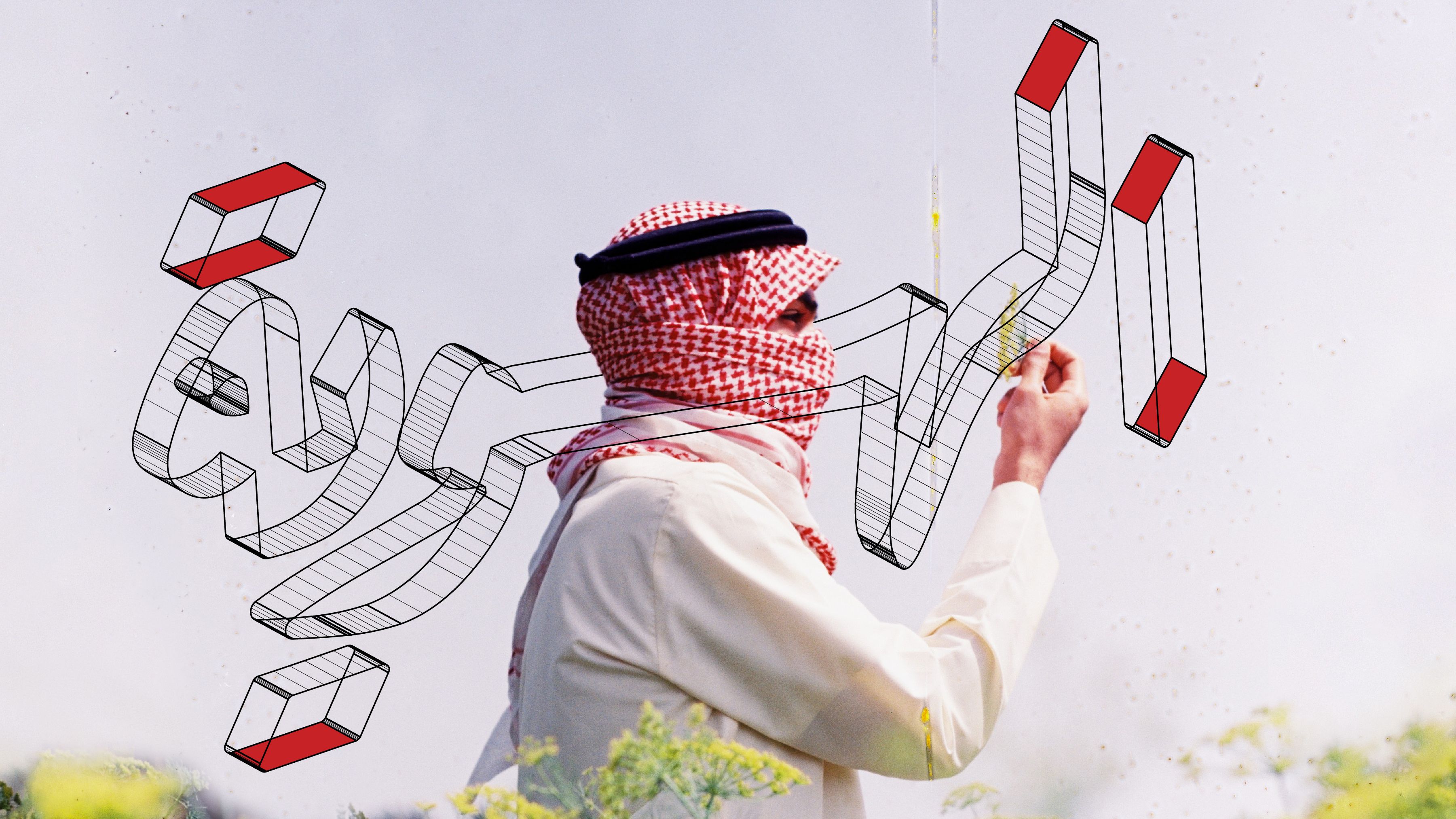 Salem Al Suwaidi enjoys conversations – starting them, having them and starting a fight or two along the way. In fact, that’s what he named his new publishing house – Swalif, Arabic for the word.

The early days of the SWALIF publishing house also go back to a conversation the half-Emirati, half-Moroccan founder had with a friend late last year.

Both university students, they discussed how academic discourse was at times impenetrable and distorted by, as Al Suwaidi describes it, “privileged and elitist white men.” They agreed that there was a need for some sort of forum for intellectual reflection that was not only accessible, but also “written by young people from this region”.

The next day, he decides to start publishing and SWALIF is created. “It seemed like the best avenue to facilitate these arguments that I wanted to have. At the origin of this publishing house, there is the desire to have as many conversations as possible, ”he says.

SWALIF was established this year, with Al Suwaidi as editor-in-chief and a team of four to operate it, including Maitha Al Omaira as artistic director and Medyyah Al Tamimi as creative writing editor.

The first book from the publishing house, Encapsulated Volume 1: Photographic Essays on Khaleejiness, was released last week. It contains the work of 16 Gulf photographers, detailing their thoughts on the meanings of the Khaleeji identity in visual and textual forms, and also includes commentary from SWALIF editors and written contributions from academics and cultural practitioners.

Volume 1 encapsulated is accompanied by an exhibition, currently on view at the Manarat Al Saadiyat photography studio. It presents 11 artists from the book.

Filled with contemplative imagery, the book explores the cityscapes and architectural textures of the Gulf, as seen in photographs by Buthaina Al Zaman, Latifa Al Khayat, Malaika Munshi, Khaled Esguerra, and Hamad Al Fayhani. Other works play with stereotypical representations of the genre, such as in Hajar Al Mutairi’s portrait of a mustached woman in traditional dress, or Khaldoun Khelaifi’s image of a Saudi man with a colorful ghutra.

On the other side Volume 1 encapsulatedOver 150 pages, the artists argue that the concept of Khaleeji identity remains steadfast, subject to rapid overhaul, much like the region. Khaleejiness is what the editors of SWALIF call “a new plane we are currently roaming on”.

“I want all the people who have grown up to feel that they were not Khaleeji enough to read this book… I hope the young people feel validated by their experiences as young Khaleeji raised in English. I hope non-citizens will also receive a copy of the book, as these accounts are important to recognize, to say that they are just as Khaleeji as we are, ”Al Suwaidi said.

He recalls that the book was created in seven months. Using social media as a starting point to find contributors, he and his team at SWALIF researched the photographs they wanted to upload. “It all started with a DM on Instagram. We always talk about it… I write a message to everyone and now we have a book and an exhibition. It’s crazy, ”he says.

Al Suwaidi, 20, is motivated and articulate. He speaks quickly and confidently, exhibiting a clarity of vision that led him to launch a publishing house in less than a year. During the founding of SWALIF, he not only curated and edited his first volume, but he also learned the ins and outs of publishing in the United Arab Emirates on the go – getting permissions from the National Media Council, producing ‘samples, marketing with printers and promoting the book on social networks.

A political and geography student at King’s College London, he says academia now has a hold on him and he hopes to pursue a career in teaching. But he also sees what he lacks, especially in the region, and it is in this gap that SWALIF’s role lies.

“A lot of the rhetoric I have heard in academia celebrates the progressiveness of the West, its capitalist dynamism, its fortunes and its individualistic spirit, but fails to recognize the fact that the Middle East still has time and energy. opportunity to develop as much, ”he said. said.

The future of the Gulf, he says, exists outside of “whitewashed and westernized” ideas of development and modernity, and is rather something that can be defined and mapped out by its own citizens and residents.

“There is a lot of collectivism in the Middle East that prevents individuals from fulfilling themselves… We must allow ourselves to evolve and change without fear. I’m not saying we should follow the West’s agenda. We should be able to develop our relative path, ”he explains.

“As we try to modernize, we should be able to start being critical of ourselves,” he says.

The SWALIF team is already sparking conversation, not only with this book, but also with their podcast, Shul’Salfa, which translates to “what’s going on? “. Attracted by the intimacy of the medium, which allows listeners to tune in on their own time and in private spaces, Al Suwaidi says the show is an “opportunity to have conversations in a very relaxed way.”

The episodes feature interviews with artists from Volume 1 encapsulated and contain personal ideas about growing up in the Gulf, including dealing with stereotypes and the push-and-pull of tradition and globalization.

“A lot of people have these conversations behind closed doors. It’s shocking to me how many people share these experiences. They revolve around their beliefs until they find someone and find out they have the same thoughts, ”observes Al Suwaidi.

I want all the people who have grown up to feel that they were not Khaleeji enough to read this book… I hope the young people will feel validated by their experiences as young Khaleeji raised in English.

SWALIF hopes to continue to uncover these topics – visualizing and vocalizing stories that might otherwise not find a platform. Currently, the publishing house plans to publish a collection of short stories and a book of poetry.

Al Suwadi also has plans for the next two years – tracing the process of various artists, from their references and research to the development and execution of their work.

Although SWALIF is currently self-funded, he says he hopes sales of Volume 1 encapsulated and other forms of financial support will enable him to translate and publish an Arabic version of the book. Photographic prints of the images, the profits of which are shared with the artists, also help to raise funds.

The project, which began as an exchange between friends, is a promising addition to a developing literary and cultural scene in the region.

‘Encapsulated Volume 1: Photo Essays on Khaleejiness’ is available for Dh175 at swalif.store