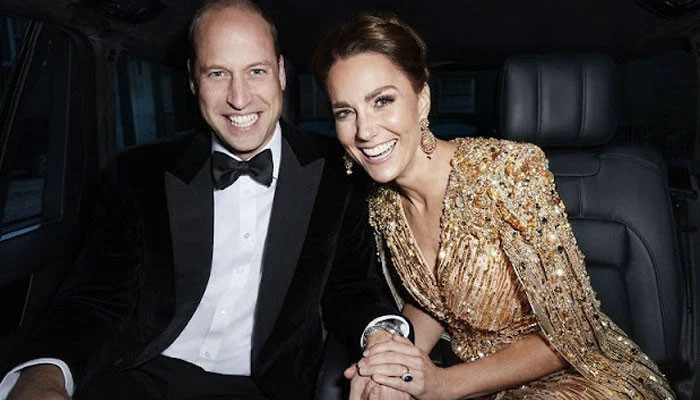 James Middleton had given Prince William and Kate the new pet, born in 2020, before their dog Lupo died in November of the same year.

He took to Instagram and shared the photos of the puppies and said: “Over the years I have helped many friends, family and followers make the right decision to add a four legged addition to the family.

“From different breeds and their requirements, whether you’re welcoming a shelter or a new puppy, there’s so much you need to consider to make sure you’re making the right choice (not just for you but for them too)…”

According to PeopleJames Middleton had also given Lupo, who died in November 2020, to his sister and brother-in-law in 2012.

The latest four-legged addition to Kate and William’s family is a baby by Lupo’s sister, Luna.

The report further states that although the Cambridge family has yet to publicly share the photo and name of their new pet, the new addition is believed to be one of three black puppies, the same color as Lupo.