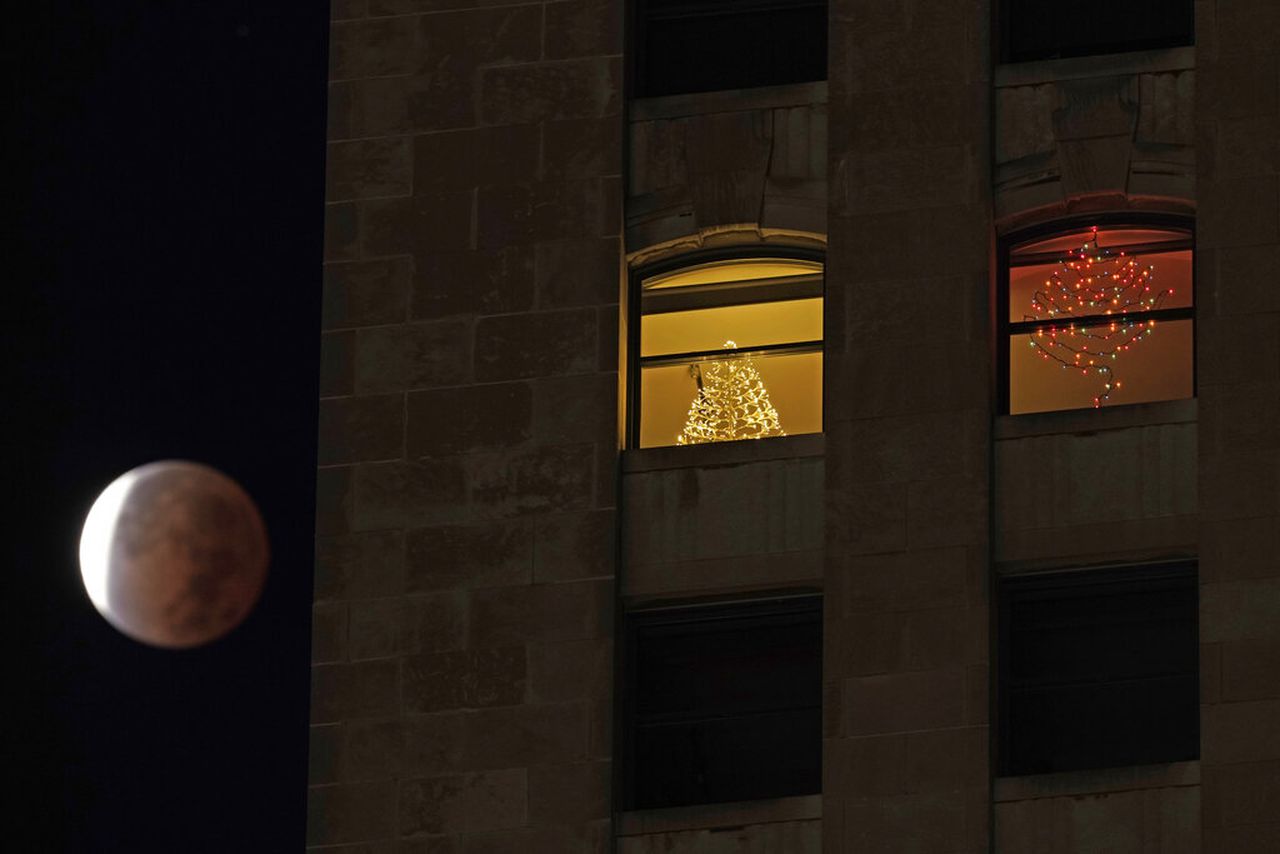 By staff and wire reports

The “near-total” lunar eclipse was visible in many parts of the world, including North America, eastern Australia, New Zealand, and Japan, but clouds obscured it. in much of the northwest.

The eclipse lasted 3 hours, 28 minutes and 23 seconds, making it the longest in nearly 600 years, Space.com reported.

Only a small sliver of the moon was visible during the eclipse, as about 97% of the moon disappeared into Earth’s shadow as the sun and moon passed on opposite sides of the planet, EarthSky reported. The moon appeared to be a reddish brown color as it glided through the shadows.

Note to readers: if you buy something through one of our affiliate links, we may earn a commission.

‘This Is Us’ posts first photos from final season