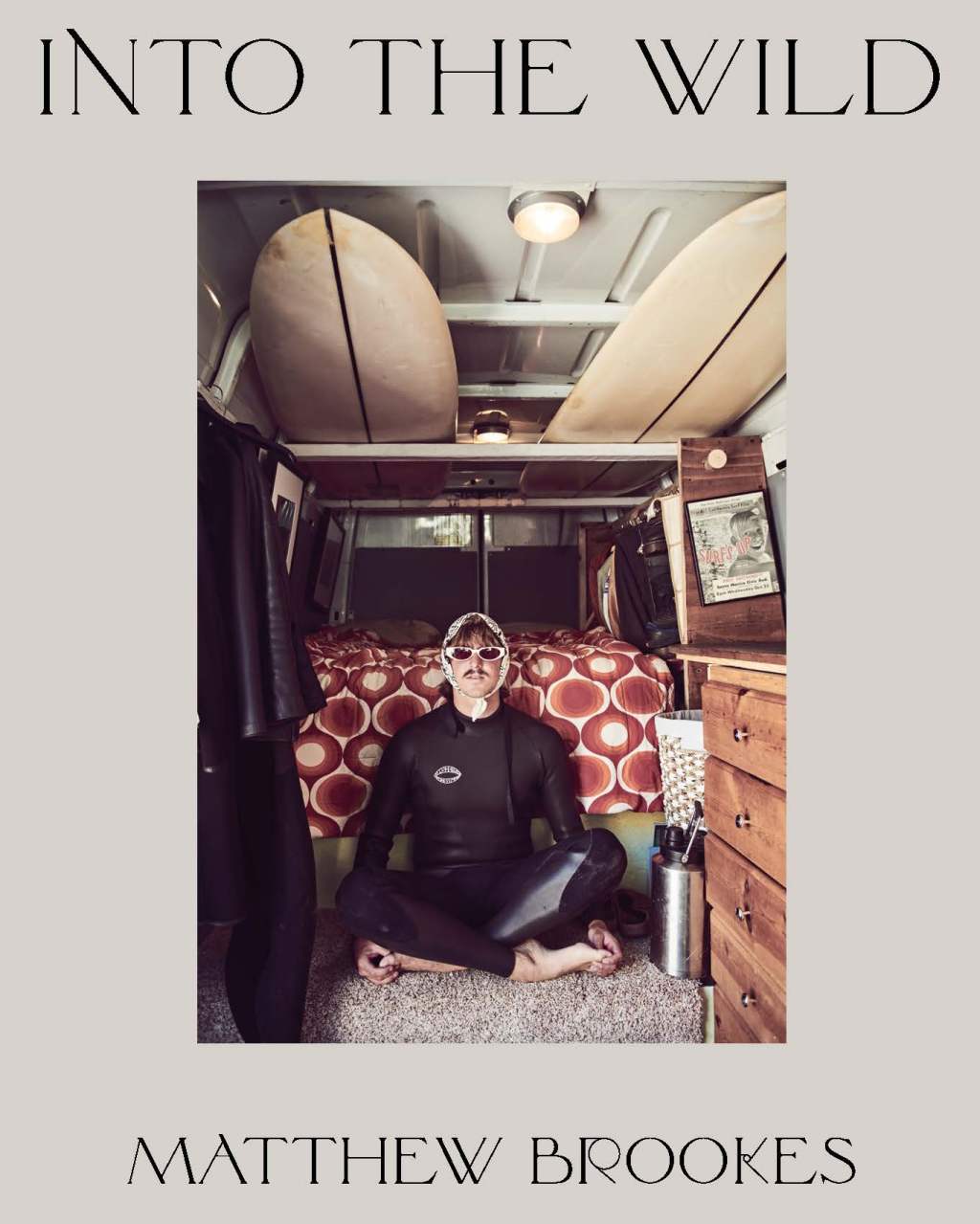 Matthew Brookes on ‘Into the Wild’, his new surf photography book – WWD

Amid the pandemic, photographer Matthew Brookes was hoping to return to Europe from his native South Africa when the borders were closed. Instead, he found himself bound for California, one of the few places open to him. On previous trips, he’s stayed in West Hollywood, but this time a friend suggested he look for something closer to the beach, to hang out during the lockdown.

Brookes found himself in Venice: “It was an incredible experience,” he recalls. “It was something I didn’t expect to find.”

Venice Beach would go on to inspire his latest photography book, titled “Into the Wild”, which is now out of Rizzoli. To celebrate the publication, Brookes spoke at the publisher’s office in Madison Square Park last week alongside surf journalist Zack Raffin, who directed and wrote the interviews accompanying the photos in the book.

The project documents the subculture of surfers who live in their vans and travel the California coast in search of the best waves at all times. Three of the book’s subjects had traveled to New York for the conference, and one, Same Mallows, joined Brookes and Raffin on stage.

“Being a ‘beach bum’, or whatever you want to call it, kind of means living a minimalist lifestyle as much as possible and having just the bare necessities to get in the water and where the waves are crashing, whether it’s Santa Cruz or Mexico,” Mallows said. “Living in your van or in your car gives you the quickest and easiest access to this place. We are by no means homeless. We do this entirely on a voluntary basis. It’s a sacrifice we make to live our best lives.

“Into the Wild,” named as a nod to the film, is a far cry from Brookes’ first photography book, which documented the dancers of the Paris Opera Ballet.

“I just fell in love with Venice. It was just such a gritty, amazing place and I wanted to reflect that, what I was going through at the time. I wanted to have a journal of that,” Brookes explained. “When I went there, I started with a personal project. The people of Venice, who were surfers, skaters and all. It just went from there. I mean, in the end, I just want reflect the graininess of Venice and the beauty of that graininess.

The message he most wanted to capture through the photos was of respect for the surfing lifestyle that this group leads.

“I would just say at the end, [it’s about] a celebration of life. I think that’s what came to mind while photographing these kids, that they were all extremely happy and they were all free-spirited,” Brookes said. “They weren’t desperate. They chose a different way of life. I thought it was a very interesting subject to pursue right now. It’s definitely a book from the era, I think.

How Deadheads and Directioners Made the Internet What It Is Today