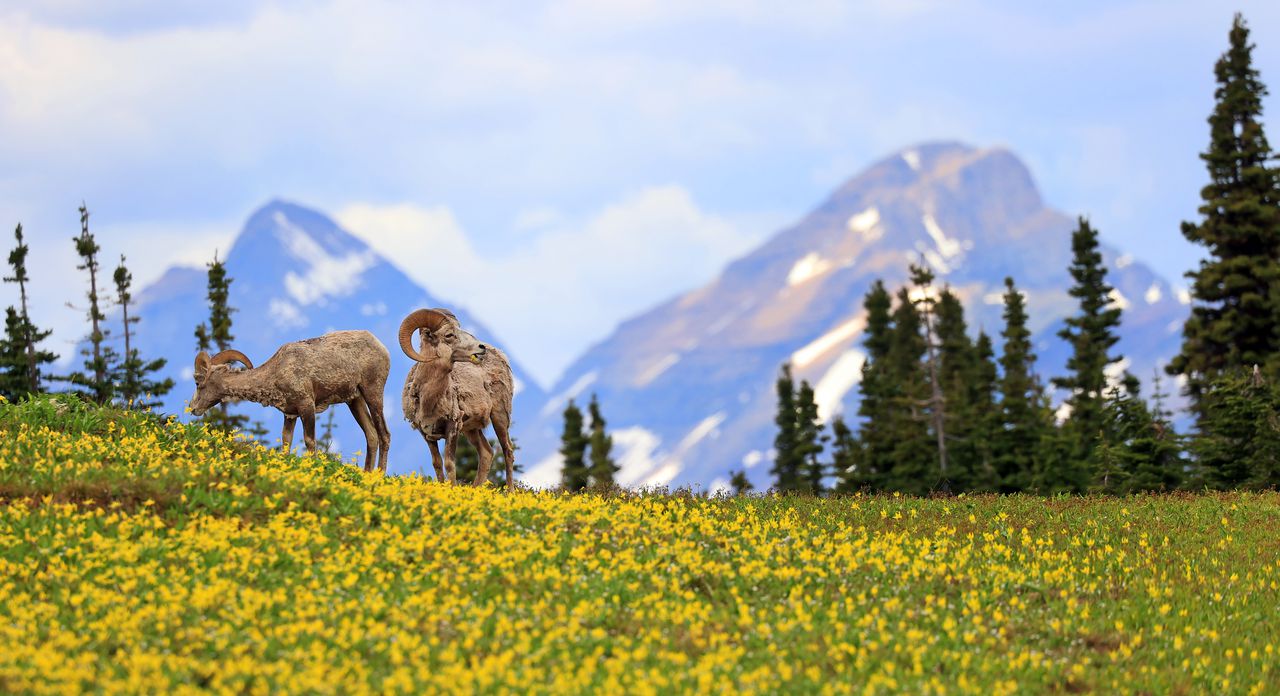 AVON LAKE, Ohio – Another difficult and interesting year is on the books. Thinking back to a year of work – some 4,600 retouched images for 2021 – I can’t help but feel grateful for this work. I am grateful to be able to document the communities in Northeast Ohio that I have called home for 21 years. I am grateful that our readers allow me to be their eyes on sports venues, workplaces, special events and nature.

This year was a little less chaotic than 2020. We came back on the sidelines of the Browns games, instead of shooting from the seats like last season. We are back in our shooting positions on the ground for the Cavaliers games, and back in the shooting ranges for the Goalkeepers games. It feels good to be able to again film public gatherings, like the Cleveland National Airshow, music and sporting events, and Rock and Roll Hall of Fame inductions.

It’s always fun when LeBron James returns to town, regardless of which team he’s on. In that January 2021 game, only his second time in Cleveland since leaving for La La Land, he posted a season-high 46 points (21 in the 4th quarter) to beat his former team 115-108. It was a Cavs fan chewing from the sideline, something we know never ends well, who pulled it and set it off in the fourth quarter, single-handedly surpassing the entire Cavs squad 21. -19. All the bench can do here is watch him put on a sweater.

I had been roaming the tarmac for a few hours at the Cleveland National Airshow in September, looking for photos, when I saw a head sticking out of the window of a giant C-130 Hercules. I was too far away to take the photo, so I started running towards the plane, hoping it would give me a nice photo. As I stood within range of the camera, a second head popped out of the other open window and I took a few pictures before their heads disappeared inside.

It’s always difficult to watch a home team lose in a championship game, namely Mentor’s loss to Centerville in the OHSAA Division I basketball championship in March. These young athletes are working so hard to get there. But losing is part of the game, and this loss gave me a great moment between player and coach.

It is not correct to call it a favorite photo. It’s not a photo that I look at and say I love it because nothing would make me happier than if I never had to photograph another funeral again. But I include it as a reminder of the sacrifice some brave people make for this country, and it’s something we shouldn’t forget.

I was amazed to see the outpouring of support for the Soviak family that day, as people came from all over the state to remember U.S. Navy Petty Officer 3rd Class Maxton Soviak, killed in an attack on the gates of the Abbey of Hamid Karzai International Airport. in Kabul, Afghanistan, on August 26, while supporting Operation Allies Refuge. As the funeral procession moved from Cleveland to Berlin Heights, the roads were lined with people waving flags and holding signs of thanks and condolence. Firefighters hung flags on the roads and hundreds of motorcyclists joined the procession.

A stroll through a field of sunflowers is always a pleasant change from quick photography of sporting events. I was looking for photos in Maria’s Field of Hope in Avon when busy bees caught my eye. I wanted to catch one in flight rather than perched on a flower, so I focused right in front of a flower busy with bee activity and waited for it to fly through my frame. It took a while, but one of them finally arrived for a landing and I snapped a sharp frame from the bee just before it lit up on the pollen covered sunflower.

Who knew Drew Barrymore was such a huge Go-Go fan? So big a fan in fact, that she took some time on stage at Rock Hall Inductions to recreate the cover of one of her favorite albums, “Beauty and the Beat” from 1981. It was one of my moments. favorite from a very long night of filming at Inductions in Cleveland.

Baker Mayfield really looked like he enjoyed his time with the local youth as he hosted a ProCamp in Cleveland this year. But that doesn’t mean that he went easy with them in some one-on-one exercises with them. Here, he’s erasing the lifelong dream of catching a pass against an NFL player.

Away from my job, this year has brought an amazing family vacation that had been in the works for a year. The trip took our family through 10 states and five national parks. But who said that a vacation photo or two can’t be included in your favorites? I ended up writing a story about the bucket list trip, so I think that matters.

I woke up at 4 a.m., well before sunrise, with my oldest son to drive to this iconic location along Mormon Row in Grand Teton National Park in Wyoming to take this photo. It was a special morning shared with my son, watching the sun rise over the beautiful Grand Teton Range.

I have also included a photo of sheep grazing in the mountains of Glacier National Park as a photo at the top of this article. It was another very special day that I shared with my family.

I always like to find photos away from the action on the pitch at sporting events. It could be a fan, a moment on the sidelines, or in this case, team introductions before Thursday Night Football. I love how Browns wide receiver Donovan Peoples-Jones is about to disappear into the fog as fireworks erupt above the stadium.

It was a fun event which provided a great moment as gymnast Simone Biles was featured on the Gold Over America Tour here in Cleveland. She came out freaking out and dancing in front of thousands of cheering young fans, and made this flip so easy. I only wish she was facing me a little more so that we could see the look on her face and focus in her eyes. But the lighting and the fraction of a second it seems to defy the laws of gravity, make it a favorite setting.

The year in photos 2021 – The Santa Barbara Independent