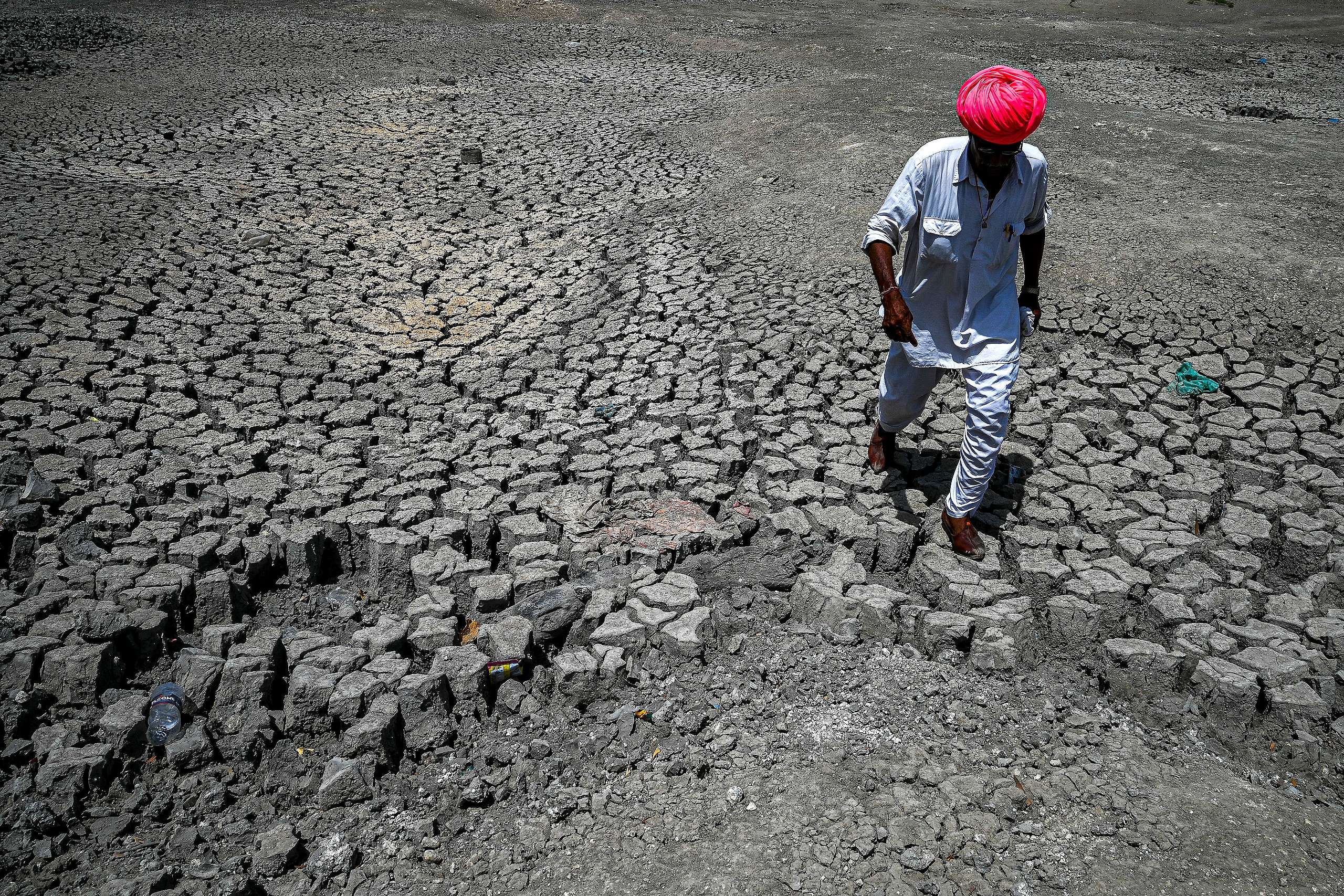 Photos from climate emergencies so far this year.

“Today was the worst day of the year. I could have passed out today for sure,” a roadside vendor in Delhi had told me. Things have piled up these last few years, but the heat in India this summer has been absolutely unbearable.The people most affected are the poorest of all – the daily bets, the delivery men, the roadside vendors and all those who cannot afford to buy fancy air conditioners.

Climate change is bad for everyone, but it’s worse for the poor.

It’s not just in India; many parts of the world are experiencing extreme weather events, as evidenced by these photos showing climate change in different parts of the world over the past few months. What’s scary is how governments are accepting this as the new normal. Until world leaders come together and commit to ambitious action for climate and social equity, no one is safe.

A severe heat wave gripped India this week, predicting deadly temperatures in the region with the hottest March in 122 years and the season’s average rainfall at its third lowest.

Floods and landslides in Brazil

Floods and landslides triggered by torrential rains have killed at least 106 people in northeast Brazil.

Villagers cross a flooded road after heavy rains in Hojai district in the Indian state of Assam. Around 700,000 people are affected by the floods in 22 districts of Assam.

Mudslides and floods in South Africa

Torrential rains continue to cause widespread destruction in KwaZulu-Natal, South Africa. More than 40 people have lost their lives so far and countless homes have been destroyed. Our hearts go out to all those affected by the floods.