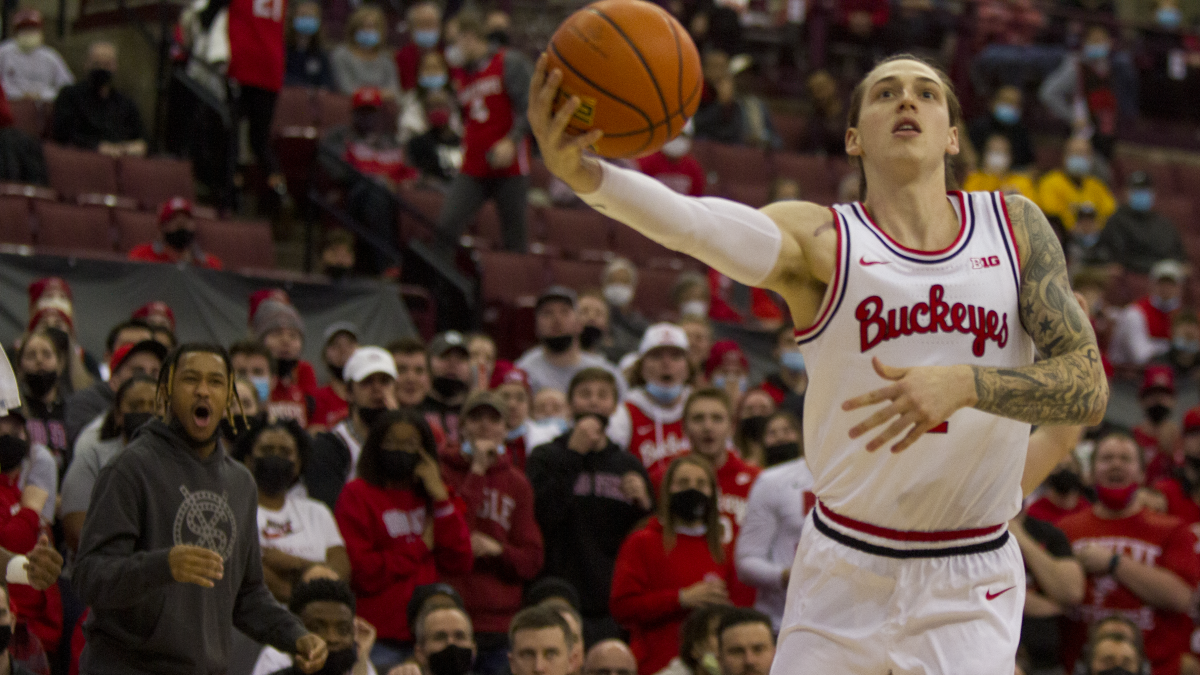 Although Ohio State trailed Minnesota by two at halftime, the Buckeyes outscored the Golden Gophers, 47-20, after halftime en route to a 70-45 win at Value City Arena. Tuesday evening.

Ohio State shot just 40.7 percent from the field and committed eight turnovers, giving Minnesota a 25-23 lead at the break. The Buckeyes, however, had their first six shots after intermission to pull away.

junior striker EJ Liddell led all scorers with 16 points and 10 rebounds, his sixth double-double of the year, while the fifth-year senior guard Jamari Wheeler scored 13 points despite early foul issues.

Ohio State will be back in action against Iowa on Saturday (2:30 p.m. on FOX) in a game originally scheduled for Feb. 3 before hosting Indiana on Monday (7 p.m. on FS1). That said, check out our best photos from Tuesday night’s Buckeyes win below:

Be sure to check out our new message boards, Buckeye Forums. We’d love to bring you into the conversation during the season.

Ohio State rallies in the worst first half of the season to defeat Minnesota, 70-45

Be sure to stay locked in BuckeyesNow all the time!

In a Grand Parisian Building, a Secret Workshop