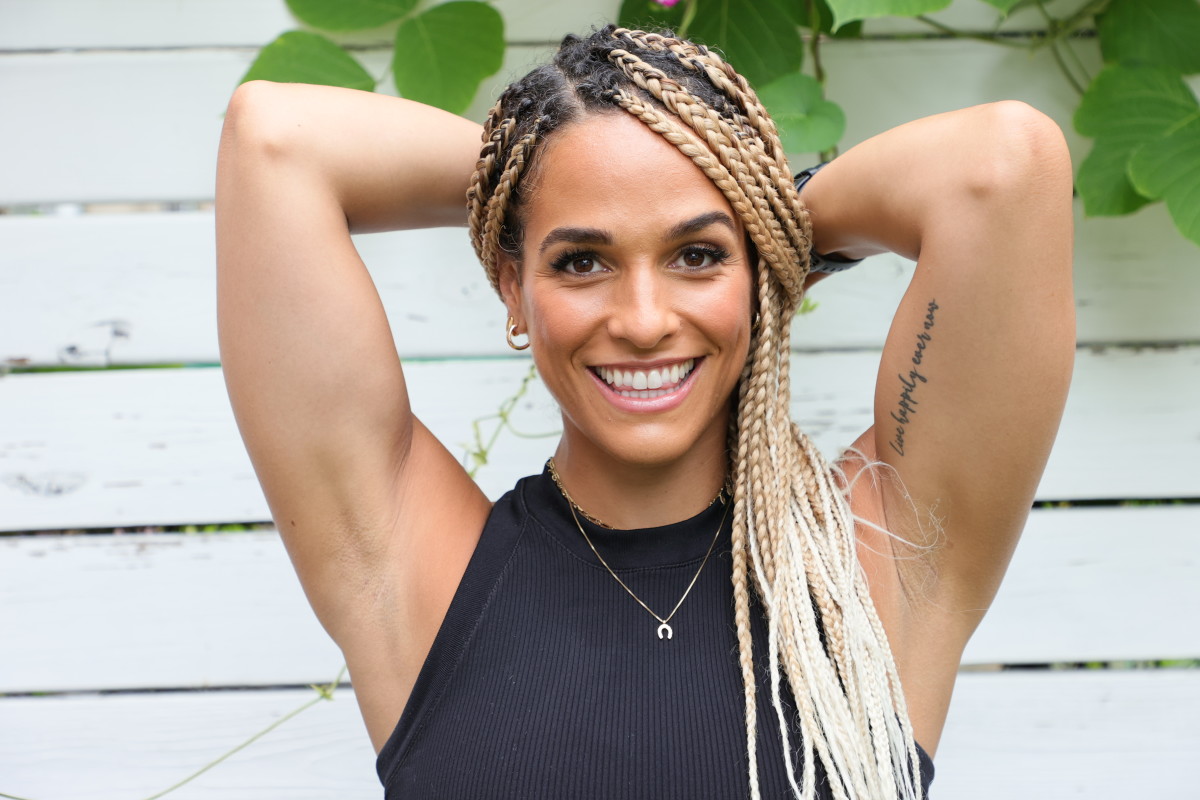 The Sims will make weekly live appearances on College GameDay. She will work alongside Rece Davis, Lee Corso, Kirk Herbstreit, Desmond Howard and many others.

“I am so excited to join the GameDay as the show not only celebrates all the on-field action, but also highlights the passionate communities that surround the games,” Sims said, via ESPN Press Room. “It’s a great opportunity to get back to my roots in college sports and I look forward to meeting amazing athletes and fans and exploring these campuses and cities that eat, sleep and breathe hometown teams. .”

Sims became an influential figure in the fitness world in 2018 when she joined Peloton.

Sims is undoubtedly passionate about sports, which makes her partnership with ESPN a perfect fit.

For the past two years, Sims has worked with the New York Liberty of the WNBA as an arena host and sideline reporter.

Additional details on The Sims’ future with ESPN can be found here.