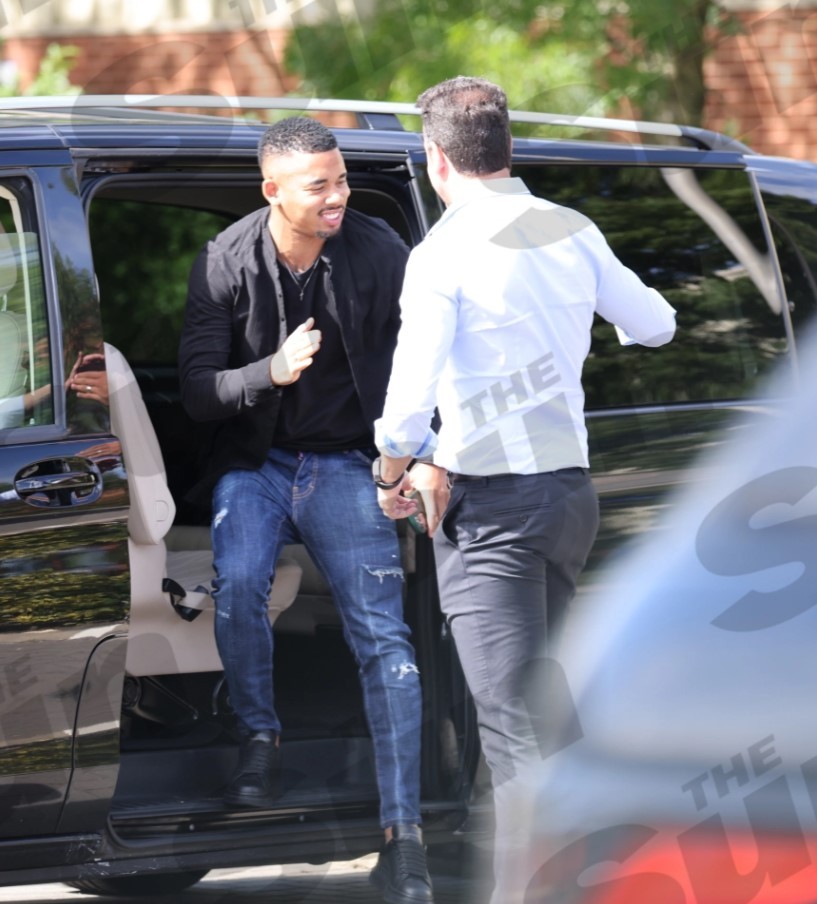 Jesus is preparing to complete his £45m move from Manchester City, agreeing a five-year deal with Arsenal.

Reports suggest the Brazil international is in London for his medical this morning, with all contracts fully concluded and an official announcement expected to follow in due course.

The striker has provided a total of 25 goals and assists in 41 appearances this season, averaging one goal contribution every 103 minutes.

Arsenal will be hoping they can maintain that record in north London and add plenty of goals to Mikel Arteta’s side next campaign.

Jesus has plenty of personal motivation, with the World Cup coming up later this year. The stronger he starts at Arsenal, the better his chances of starting with Brazil.

Jordan Davis also reports that representatives of Jesus have just arrived at London Colney. It’s obviously no surprise, with hopes he’ll sign on the dotted line and likely pose for the cameras alongside them.

Jackson photographer James Patterson is remembered as an inspiration