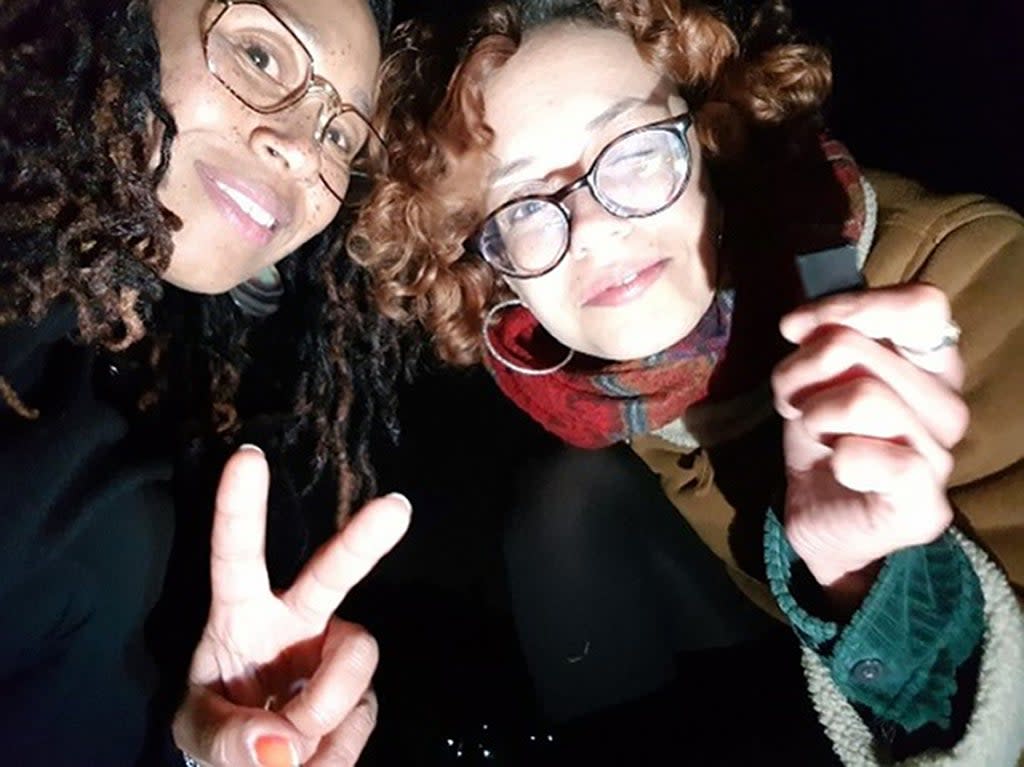 Two Metropolitan Police officers accused of sharing photos of the bodies of two murdered sisters on WhatsApp must plead.

PC Deniz Jaffer, 47, and PC Jamie Lewis, 33, will appear at the Old Bailey on Tuesday on charges of misconduct in public office between June 7 and 23 of last year.

Officers had been tasked with protecting the scene after sisters Bibaa Henry, 46, and Nicole Smallman, 27, were found dead in bushes at Fryent Country Park in Wembley, north London.

It is alleged that they took “unofficial and inappropriate photographs” of the crime scene before sharing them on WhatsApp.

They were arrested as part of a criminal investigation by the Independent Police Conduct Oversight Office (IOPC).

The charge against them states that “without permission, he entered a crime scene that he had been tasked with protecting, sending information about his presence at the scene to members of the public via WhatsApp and taking photographs. of the crime scene â€.

The pair, attached to the Met’s northeast command unit, were both suspended from duty following their arrest on June 22 last year.

Jaffer, of Hornchurch, east London, and Lewis, Colchester, Essex, are on unconditional bail.

They are scheduled to appear before Judge Mark Lucraft QC at 9:30 a.m.

Sexist nicknames have no place in police canteens, according to President of the Police Federation

EXCLUSIVE: Fremont photographer tracked 40 miles from San Francisco before being robbed at gunpoint