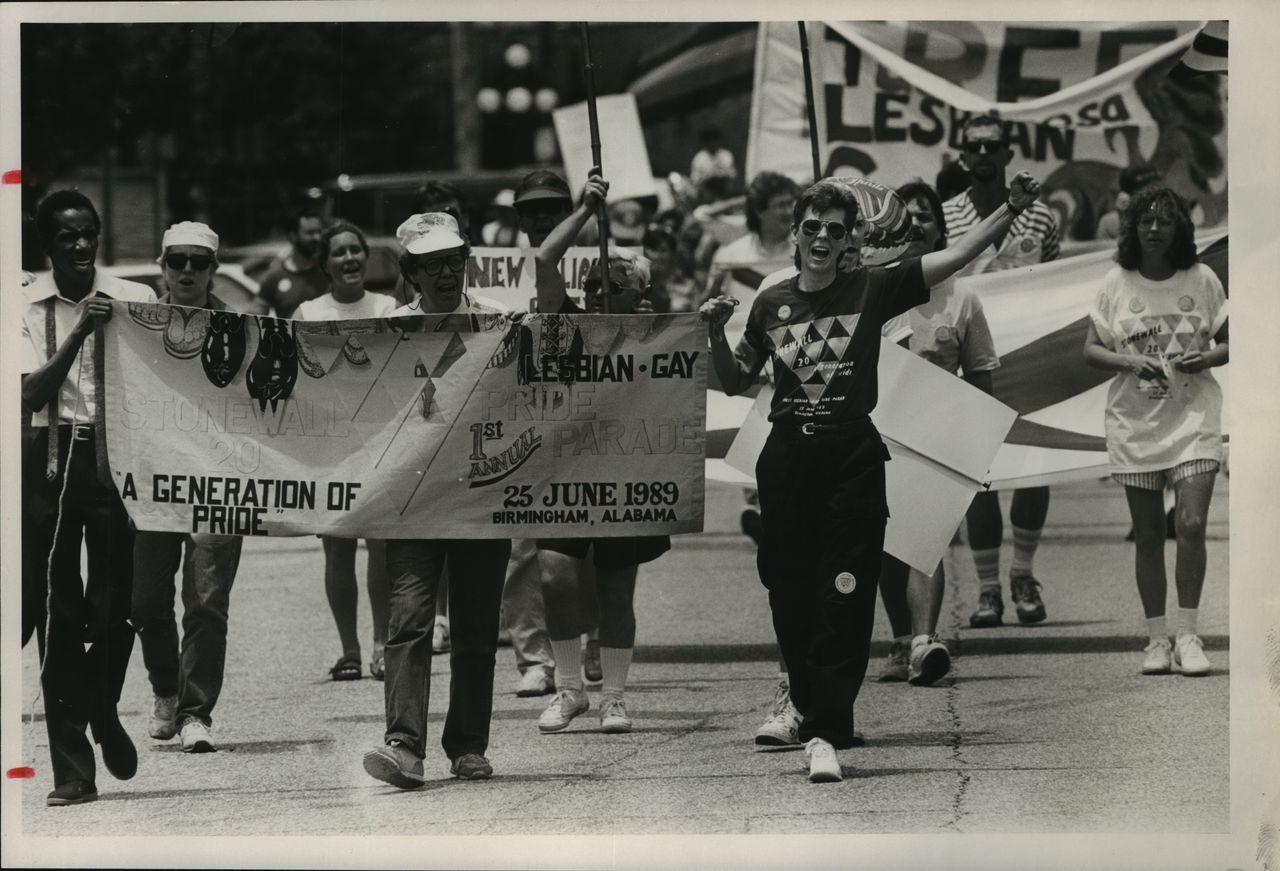 
In his Highland Avenue apartment in Birmingham, Joe Hulse wrote poems in his diary about men he fondly remembered. Gordie. Alf. Duke.

“If you weren’t far, those hills we know and love so well, those trees, that wailing wind, that brooding day, would all be mad with glorious ecstasy,” Hulse wrote.

It was almost 60 years before The Stonewall Riots in New York brought LGBT rights into national consciousness and 105 years before the first same-sex marriages in Alabama.

Hulse’s Diary is maintained by the Invisible Histories Project, which for years has researched and collected pieces of LGBTQ history.

“This book radically opposes the idea that the history of the Southern Queer community is a modern invention and serves to remind us that places of queer history in Alabama exist in many formats throughout history. “, the project wrote on its website.

In honor of Pride Month, we’re teaming up with the Invisible Histories Project and scanning our archives to share a little glimpse into Alabama’s LGBTQ history.

(Jody Ford owned Mrs Sid’s hairstyles in Birmingham’s Five Points South. A transgender woman, she had played college basketball and semi-professional football earlier in her life. She was known for her hairdressing skills and his big yellow Cadillac. A motel owner shot him to death in 1977, claimed he was acting in self-defense, and was acquitted.)

(This photo shows the Auburn Gay Lesbian Association during the 1993 LGB March in Washington.)

(Billy Jack Gaither, 39, was killed in Coosa County on February 19, 1999 because he was gay. Gaither’s murder sparked a nationwide outcry and movement to include sexual orientation in Alabama’s 1994 hate crimes law.)

(Native Florence Bronzie De’Marco has been a legend in the drag queen community for almost 50 years. She was 10 when she snuck into her first gay bar.)

Here are more vintage images and stories from Alabama’s past..