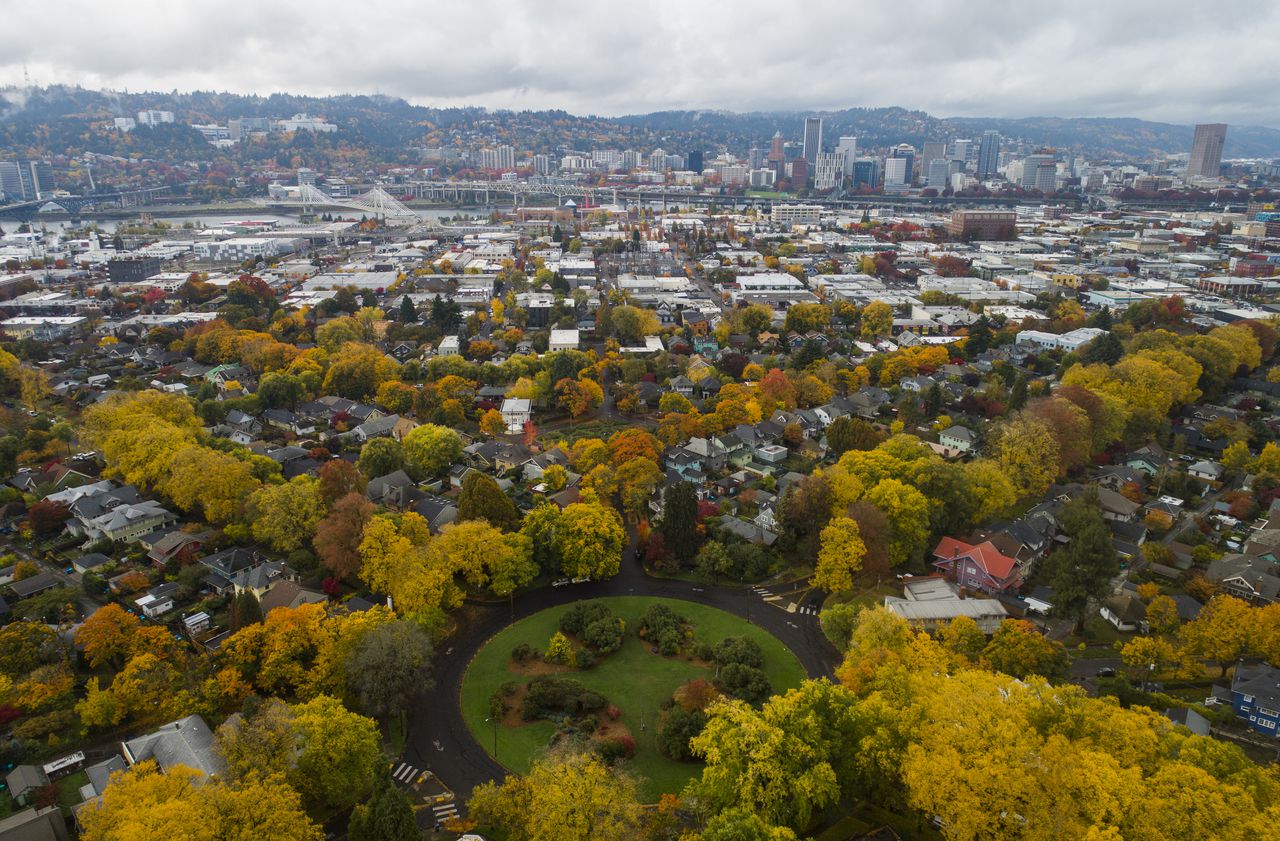 It’s rush hour for fall foliage in the Portland area, so our photographers ventured out to capture the leaves in all their red, orange and yellow glory.

The famous lacy-leaved Japanese maple from the Portland Japanese Garden at the Upper Pond of the Strolling Pond Garden is a light orange shade, “and it won’t be long before it turns to its fiery orange-red. “, reports a press release from the garden. Find garden hours and admission information at japanesegarden.org.

If you want to go leaf-watching in Portland on your own, do it quickly. According to the fall foliage forecast map for the week of October 25, only southwestern Oregon is still expected to have fall color, and by November almost all of the color should be gone.

Here is the fall color distribution in Oregon for the remainder of the season:

Week of October 18: Peak in northwest and all eastern Oregon near peak in the Central Willamette Valley and the Central Coast. Those in the Portland area should be able to find good fall colors near their homes, including the Columbia River Gorge and the North Oregon Coast. Head to Bend and other parts of central Oregon for some good colors all over the place.

Week of November 1: Peak on the southwest coast of Oregon. For a final look at the fall color for the season, head to places like Bandon and Brookings, where you can see Oregon’s redwoods alongside deciduous trees change color in mid-fall. .