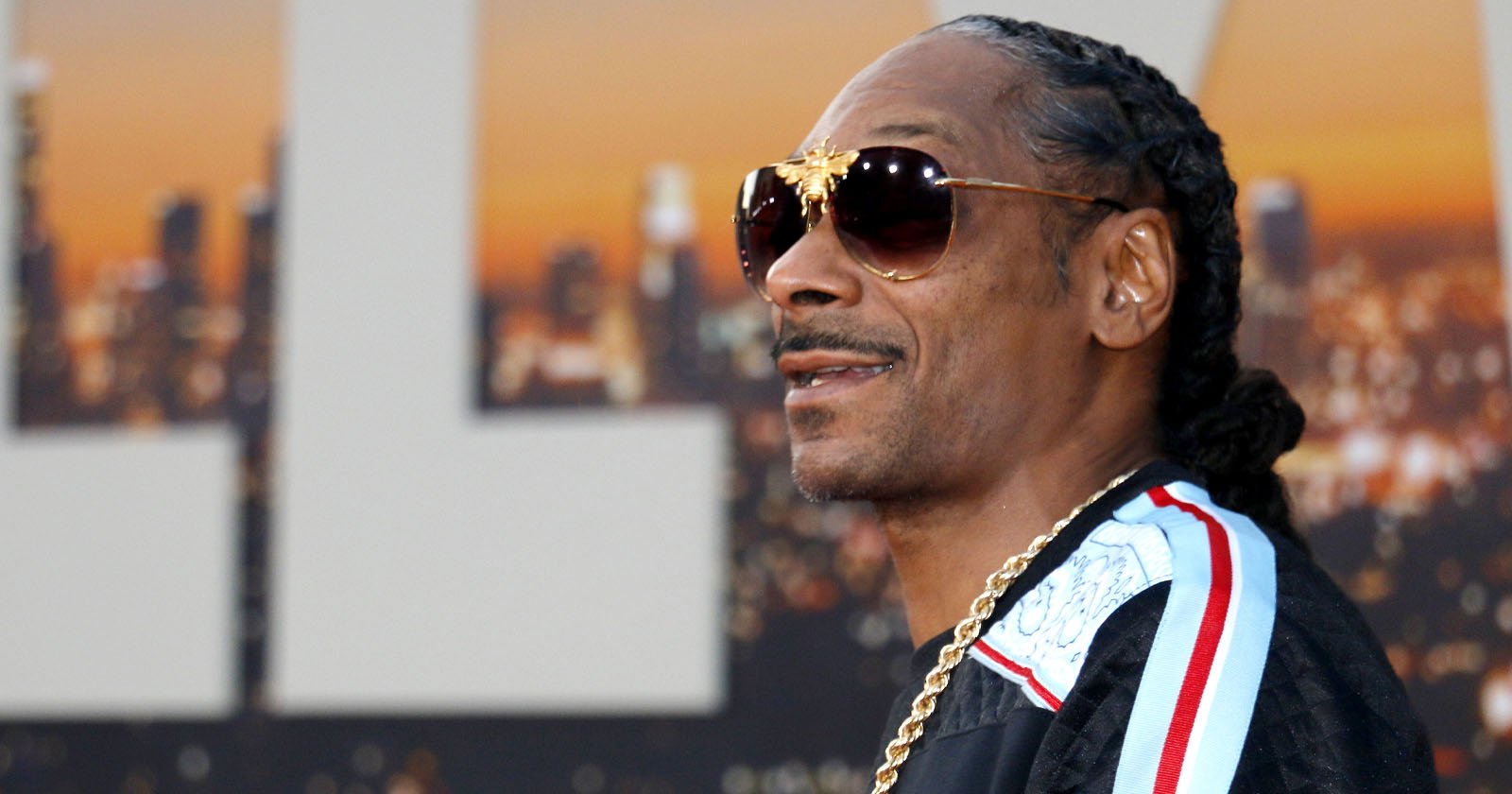 In response to a copyright infringement lawsuit filed against fellow rapper Nas, Snoop Dogg says photographers shouldn’t own the photos they take of celebrities.

A photographer sues Nas for his photo of Nas

According to court documents obtained by Radar, photographer Al Pereira is suing Nas for posting a photo Pereira took on his Instagram, which shows the rapper standing next to the late Tupac Shakur. The photo was taken in July 1993, but Pereira reposted the photo in 2017 and filed a copyright there.

The photographer claims to have noticed that Nas posted the photo on his Instagram in 2020 without his permission and without authorizing the image. Pereira is said to be “furious” with Nas as he makes a living selling licenses for his photos, and the photographer accuses Nas of not only profiting from one of these photos, but also using it to increase his influence on the social networks.

Pereira is suing for unspecified damages as well as an injunction against Nas to use his work.

Snoop Dogg reflects on the lawsuit

Snoop Dogg has posted a video where he publicly shares his disgust at the situation. He says photographers shouldn’t be able to sue celebrities for photos that include those celebrities. Warning: the video contains a lot of profanity.

“When you take a photo of an***a, that photo is not yours,” he says in the video. “It’s a simple resemblance type situation. You borrow my image.

Snoop Dogg doesn’t understand how a photographer could sue someone for a photo they’re in, and he argues that current copyright laws need to be updated.

“We need new laws to help us as artists man cause it’s a bunch of motha****** selling pictures with my face on it and I don’t get pissed off ’cause they took the picture. Can anyone help me with this? Just a basic question.

Snoop Dogg isn’t the only celebrity to have expressed this opinion on current copyright law. In October 2021, actress Lisa Rinna, best known for her role on the TV show “Real Housewives of Beverly Hills,” was sued for posting a photo to her Instagram without compensation or asking the photographer for permission. In response, she argued that photographers and agencies often “weaponize” the Copyright Act against celebrities.

Previous cases of similar incidents involve several public figures, from athletes to pop stars. Lebron James has reached a settlement with a photographer after a lawsuit alleged he misappropriated an image for his social media feed without paying the photographer, TikTok star Charli D’Amelio has been called out for using the images of a photographer in her book without permission, and Dua Lipa received a trial similar to that of Rinna and Nas.