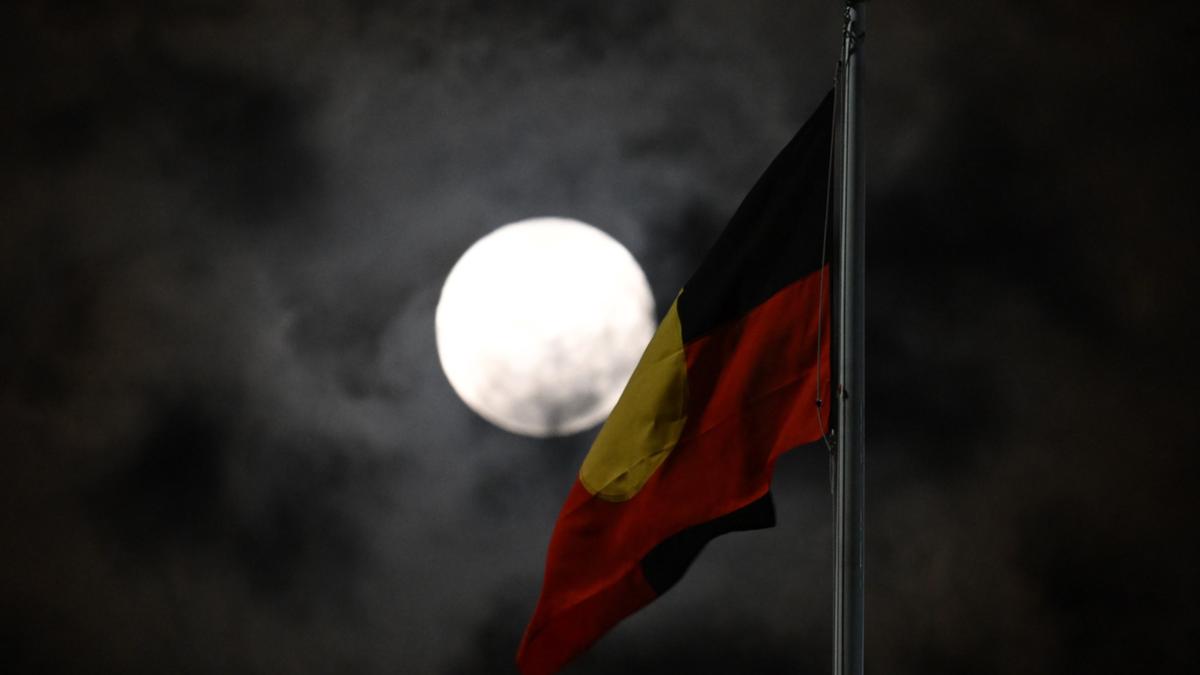 The July supermoon was fodder for photographers. Here are the best and brightest photos of the Buck Moon

July’s supermoon, the Buck Moon, remained massive in the sky for four days this week, giving photographers the perfect opportunity to show off their lunar lens work.

From Sydney to Seattle, Tehran and Istanbul, here are some of the best shots captured around the world.

The supermoon was visible Tuesday through Friday according to NASA, and peaked Thursday at 4:48 a.m. AEST.

Clouds and overcast weather meant the moon was a little more elusive in Australia this week, but that didn’t stop avid photographers from getting their cameras out.

Although there is no single definition of a “supermoon”, the term generally refers to a full moon which may stand out more than others because it is within 90% of its closest orbit. of the earth.

Of all the supermoons this year, the male moon will be closest to Earth, according to Old Farmer’s Almanac.

“Unlike some astronomical events, there’s no (situation where) you have to look at it immediately or you’ll miss it,” said Noah Petro, head of NASA’s Planetary Geology, Geophysics and Geochemistry Laboratory. .

Here are some of the best and brightest photographs taken during this year’s Buck Moon.

Despite the clouds, Dean Lewins captured this moody moment of the male moon illuminating the Aboriginal flag flying in Sydney.

Captured at moonrise and again at moonset with the Camlica Mosque as a backdrop, this image by Johannes Moths shows how bright the moonlight persisted throughout the night.

Alongside a captivated onlooker on a pile of scrap metal in Idlib, Syria, Muhammed Said captured the peaceful moment perfectly.

Sculpted by the silhouette of the Great Pyramid of Giza, Sui Xiankai captured the warm glow of the supermoon in Egypt.

Rhode Islander Jeff Newcum sets up his tripod for a time-lapse image of the Jamestown Verrazzano Bridge under the moonlight.

In New York, Scott Heaney captured the moon as a hot pink setting sun on this Long Island beach.

Capturing the Buck Moon behind a buck in Copenhagen, Sergei Gapon captured the July supermoon by its most common name.

Pictured shining like an ornament atop the Yellow Crane Tower in Wuhan, Zhou Guoqiang accentuated the epic colors of China’s Hubei province at night.

The Milad Tower in Tehran made a stunning backdrop for Mani Jahanshahi who captured the moon in motion.

Behind the dome of Dresden’s Kunstakedemie, the golden moon perfectly frames the angel ‘Fama’ making music for photographer Robert Michael.