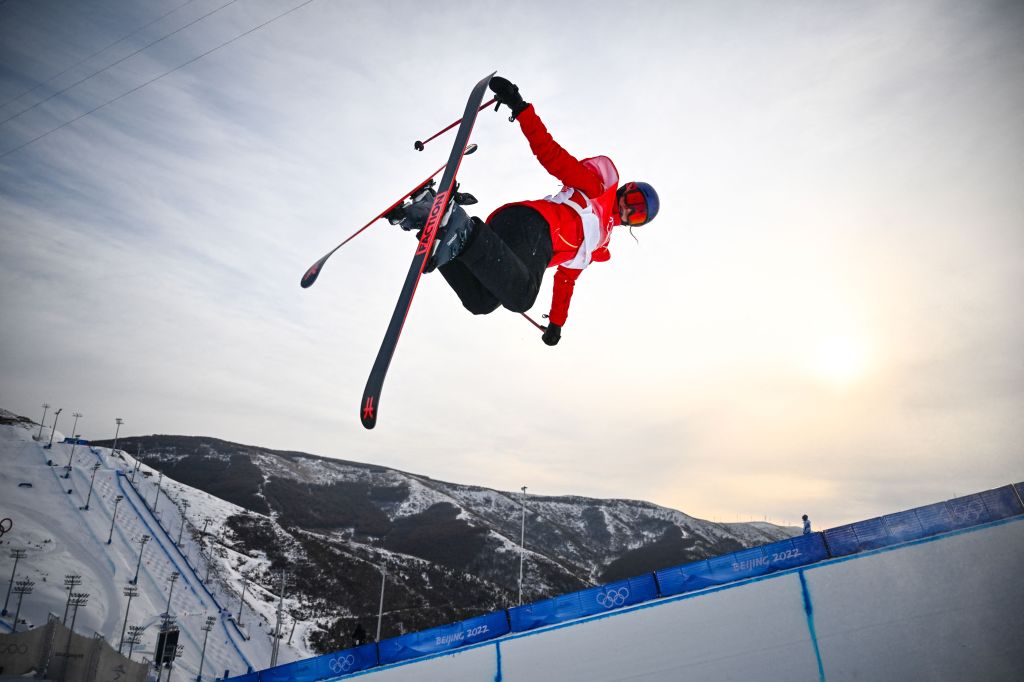 The money goes to the USA women’s hockey team

The USA women’s hockey team won silver after a 3-2 loss to the gold medal-winning Canadian women’s team on Day 13 in Beijing, while the USA men’s curlers were denied a history of Cinderella in a semi-final loss to Great Britain.

Mikaela Shiffrin crashed in the downhill slalom race – her first appearance – after setting a record during a training session for the same competition. She will leave the Olympics without any medals after finishing only two of five races.

Brita Sigourney of Carmel qualified for the freeski halfpipe final. A Californian will face off as Sigourney takes on Eileen Gu, the 18-year-old from San Francisco who skis for the Chinese team. Gu hopes to walk away with her third gold medal from these games, which would make her the first action sports athlete to win three gold medals at the same Olympics.

Truckee native Travis Ganong returned home after the alpine skier placed 12th in men’s super-G and 20th in men’s alpine skiing. The Tahoe-area resident told KCRA he was pleased with the way he skied and performed despite leaving without a medal.

“I really pushed my limits and took a little more risk than usual and had some very fast sections and unfortunately also mistakes, but that’s what happens when you push your limits.”

Check out these stories and more in our Day 13 games gallery.