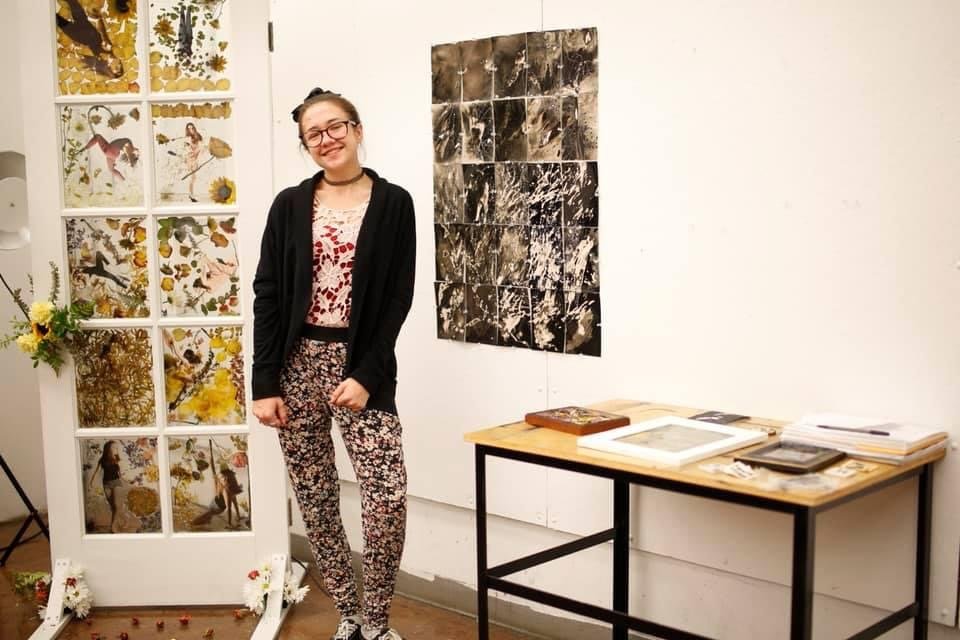 Caroline Bert, of Island Park, discovered her passion for photography as a student at Ocean-side High School, from which she graduated in 2012. Her work has been exhibited in several exhibitions, including at the Island Library Park as well as in Oceanside. , on Hempstead Town Calendars and in the Alfred Van Loen Gallery at the South Huntington Library.

“I started photography in high school and have stuck with it ever since,” Bert, 27, said. “I was really passionate about it and I was always really excited about all the possibilities of photography and the ways I could express myself or preserve moments in time. I had a dual passion growing up, and they were both related to art. I was a dancer and a photographer, and I didn’t know what I was going to choose. And then I ended up photographing dancers and photographing everything that moves, and I found myself immersed more in photography.

She also studied photography in college, earning a Bachelor of Fine Arts and, last year, a Masters in Photography from LIU Post. “When I got into college, I started exploring photography without a camera,” Bert said, and…I got really interested in the mechanics of the camera and started to making my own pinhole cameras, which I recently showed at the Island Park Library.

She is now a full-time photographer and has had the chance to take pictures in several places. “Over the summer, I did a residency at Hudson Yards” on Manhattan’s West Side, she said. “I was able to live in the city for a month, and my studio was on a rooftop, so I was able to expose all my cameras to the rooftops of the New York skyline for a month.”

And where would she like her photography to take her? “I want to see everything,” she said. “Especially with photography as a tool for expression and a way to capture memories, I feel like there’s still a lot I want to see and photograph.”

“I liked working in New York,” she continued. “I used to shoot in the suburbs and the Poconos, and then when I went to New York and saw how bright it was at night…it really got me excited.”

Bert likes to live his passion and has several shows planned. “I want to keep putting my work out there,” she said. “I’m working on a show that I have coming up in Valley Stream” this month. “I’m also starting to do photography workshops and classes in libraries, starting with Oceanside Library, and will probably continue to offer it to community centers as well.”

She would also like to teach photography later in her career. “Eventually I want to be a teacher,” she said, “because I feel there are so many possibilities with photography. It goes beyond the camera and beyond the equipment. All you need is light and passion to do it. I would like to teach people about the creative side of photography and its accessibility. I want to have more shows under my belt and more experience before teaching, but my end goal would be to be a teacher.

Bert does his own freelance work – including for the Herald – and works at the Storybook Experiences photography studio in Rockville Center. She is passionate about her work and grateful to have received continued support from those around her. “I’ve always been passionate about the arts,” she said, “and I had the support of everyone around me, whatever I did, as long as I worked hard and did something. something I loved to do.”

Insights into the arts: online conferences on human sexuality, the Red Sox nation, land conservation and the birds of Acadie