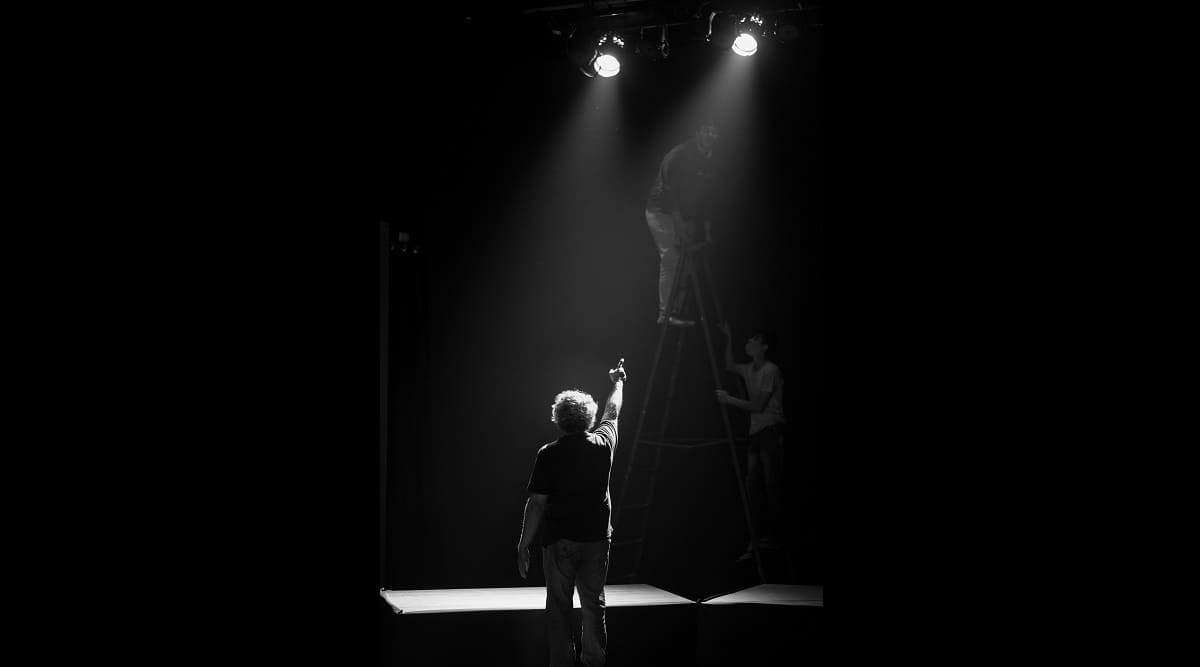 The week in Pune: catch a murderer, work with stage lights or get lost in pandemic portraits

Pradeep Vaidya, who won the META Theater Award for Best Lighting Design in 2007, 2011 and 2016, among other accolades, will host a workshop on theater lighting. It includes primary video sessions which can be viewed online from January 15th. The videos were made for an InFocus online workshop, hosted by Delhi-based Studio Safdar last year. This workshop will consist of three modules – while the first (January 15-31) will be online, the second and third will be physical sessions held at The Box on the first two weekends of February. Registrations will be open from January 10 to 13. Contact: 98220 59429

Meera Majumdar is watching a play with an old flame. Meanwhile, her husband, Niranjan, hatches a plan to assassinate her. It is infallible, the alibis are ingenious and the date is fixed. So, one rainy night, Meera sleeps alone in her house. At the time indicated, the telephone rings. As Meera gets up to answer them, she has no idea of ​​the dark shadow behind her curtains. What happens next is the subject of the play, A Perfect Murder, directed by Vijay Kenkre. It will be presented at the Tilak Smarak Mandir on January 15 at 5 p.m. Entrance: Rs 300 and more.

In Raah: a literacy and culture center, an aspiring actor can participate in a “character building workshop” by Suyog Deshpande. It will include an introduction to various forms of theater, understanding the basic skills and tools needed to perform, exercises to unleash your imagination and emotions, make powerful choices and use technique to create complex and enlightening performances, a scene study, scenario analysis and a character. development and practical application of the concept at work. January 15 and 16 from 9 a.m. to 2 p.m. Donation Pass: Rs 500. Age criteria: 15 years and over. Contact: 99 705 54075

“Between One Shore and Many Others” is a solo exhibition by Vivek Vilasini, a multimedia artist from Kerala. This series presents his latest photographic prints that capture movement and captivity during the pandemic, giving an aesthetic dimension to the situation. At the VHC gallery in Koregaon Park until February.