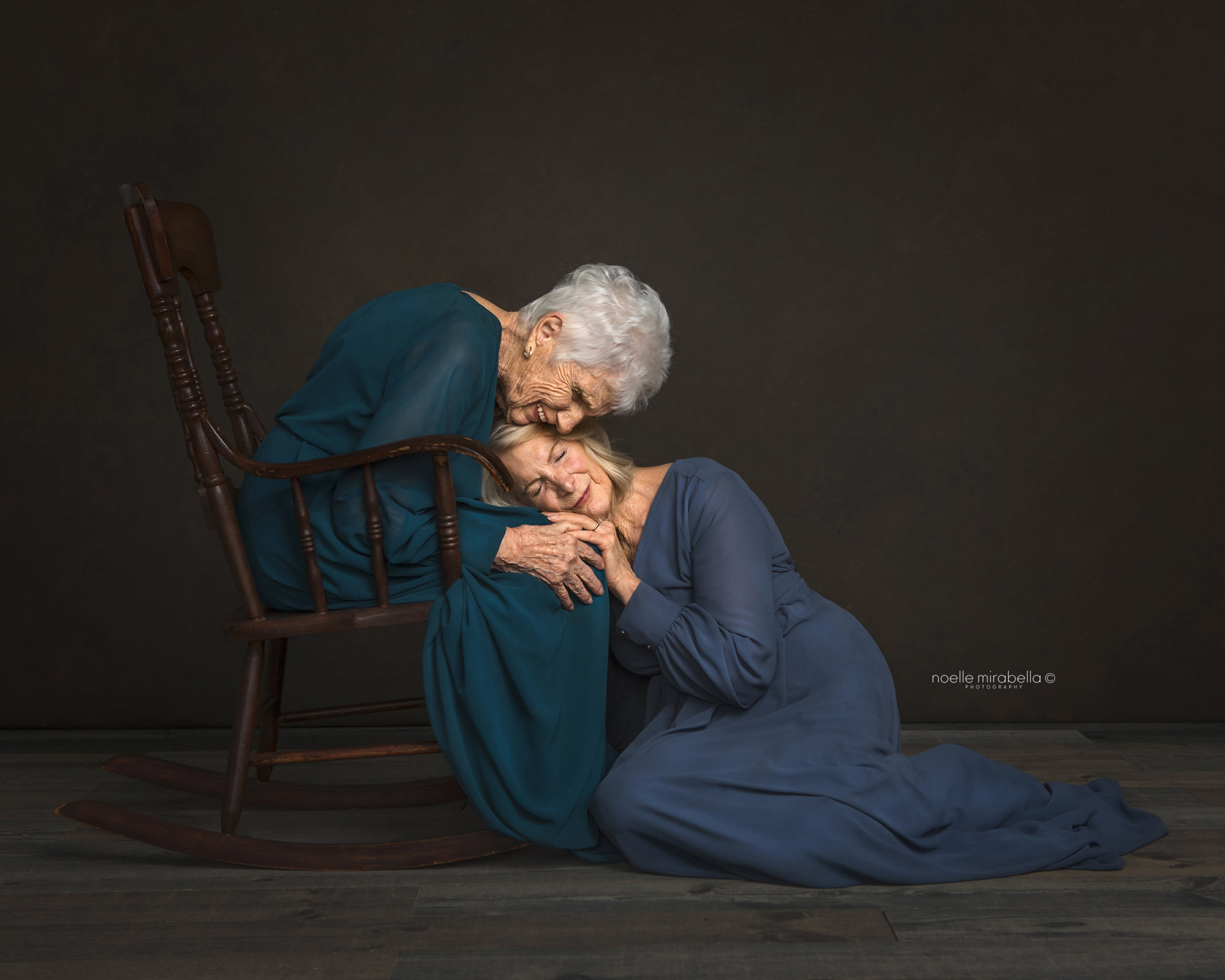 The photograph selected for the portrait division of the Photographic World Cup. (Supplied, Cass Jones)

A photo taken by a photographer from Grande Prairie was selected to represent Canada in the portrait division of the Photographic World Cup.

Noelle Mirabella Photography owner Cass Jones said the subject Thelma, 102, and her daughter were an incredibly poignant reminder that no matter how long a lifetime, the relationship between mothers and their daughters is. can remain as narrow. like the first day. Jones says she was so inspired by Thelma’s story and was honored to be able to share it with the world.

“I contacted the family and asked if I could photograph them as a project to help document their story, so this photo was not planned, I did not have a plan for this specific set, it ‘is a little organically unveiled, it was such a beautiful moment â€,

“She just had a busy and amazing life, and when she retired she continued to volunteer as a nurse in third world countries, and that throughout her retirement,” adds she does.

Jones, who is no stranger to the Photographic World Cup, as she won a bronze medal in the competition in 2019, says she may have been behind the camera, but much of the credit goes to the subjects.

â€œThey gave the world this lovely gift by being real enough to be intimate in front of the camera, and that’s something I really appreciate,â€ she adds.

The top 10 photographs will be named in January, and the winners are expected to be announced at a ceremony in Italy in March. You can find more of Cass’ work on her Facebook page.