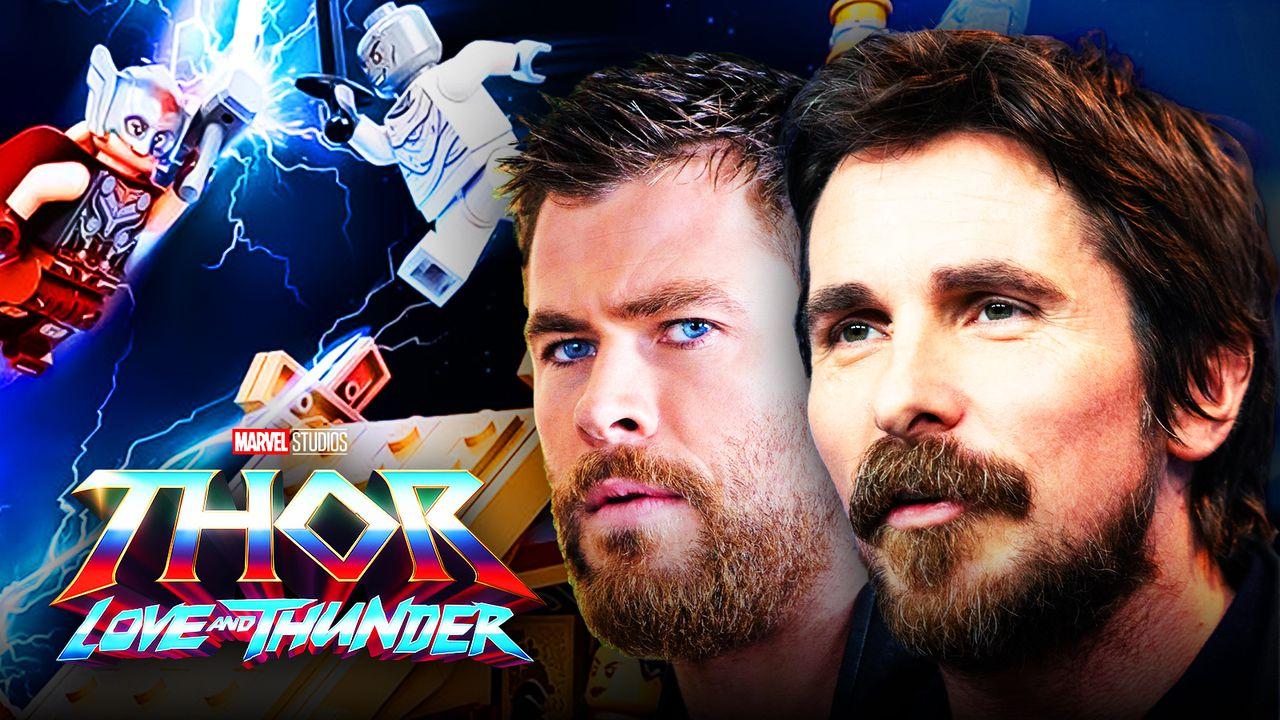 Thor: Love and Thunder is about to unveil an all-new chapter for Chris Hemsworth’s God of Thunder. This time around, the Marvel hero will be joined by a host of old and new allies such as Korg, Valkyrie, the Guardians of the Galaxy and Natalie Portman’s returning Jane Foster. Thor and his team of heroes are confirmed to be pitted against Christian Bale’s Gorr the God Butcher, a Marvel villain known for slaying gods in different mythologies.

Although knowing the villain, the plot details of love and thunder are still being kept under wraps, which means it’s still a mystery how Gorr will be introduced in the film. While it’s unclear how Thor and his allies end up on Gorr’s radar, the comics suggest the villain is a force to be reckoned with.

Now, ahead of the film’s July 2022 release, a special look at the characters has been revealed.

A New Look at Gorr’s the God Butcher

Marvel Entertainment has officially unveiled a new batch of LEGO sets for Thor: Love and Thundershowcasing a fresh take on the sequel’s stellar ensemble, like Christian Bale’s Gorr the God Butcher.

The set also features an intense battle between Mighty Thor and Gorr, teasing that this eventual confrontation could be included in the film.

The villain can also be seen wielding his iconic Necrosword from the comics:

A full look at the LEGO set reveals details like Mighty Thor wielding Mjolnir, Thor and his Stormbreaker, and the Thunder God’s goats, namely Teeth Barer and Teeth Grinder:

Another image offers a detailed look at the characters in the Thor continued:

This latest LEGO set teases an exciting showdown between Team Thor and Gorr. The fact that Gorr can take them all at once cements the villain’s dominance, hinting that Thor and his allies will need a different kind of strategy to win.

Based on the LEGO set, it looks like the characters’ ship is used to travel to different worlds. The Stormbreaker can be seen at the head of the ship, likely suggesting it is being used to open the Bifrost.

It’s possible Team Thor will discover Gorr’s plan, leading them to travel to different worlds to rescue the gods targeted by the villain. Since Gorr is present in the LEGO set, it seems the villain uncovers Team Thor’s plan, ultimately leading to the fateful encounter.

It’s unclear who will emerge victorious, but it’s safe to assume the battle will be a visual treat for fans.

Meanwhile, Gorr’s MCU design appears to be a combination of the character’s look from the comics and an updated live-action iteration. Gorr’s Necrosword is also prominently featured, and it’s likely the weapon will be vital to the film’s narrative.

All in all, this thrilling LEGO set offers an interesting glimpse into what awaits us in the sequel.

For many in Montclair, Ash Wednesday and Lent will once again be in person