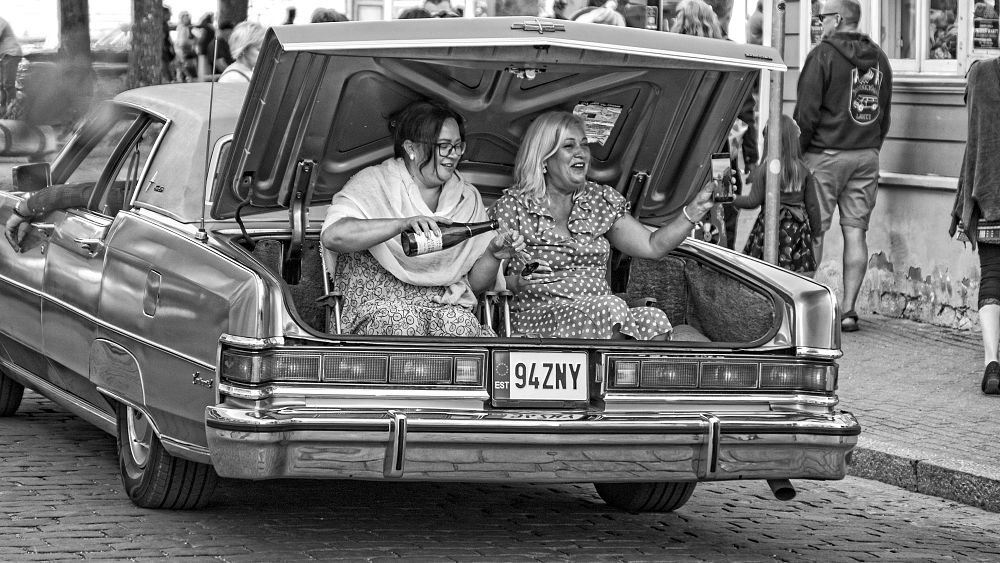 Globally, about three-quarters of photography students are women, but they make up only 15% of professional photographers.

So on this International Women’s Day, we want to celebrate women photographers. And what better subjects for them than… other women!

Open photography platform Picfair gave us a selection from their disparate range to showcase this bringing together of women behind and in front of the lens.

“Awareness of gender inequality in the industry may be growing. But the numbers aren’t changing fast enough,” says 1854 Media, which publishes the British Journal of Photography.

The National Union of Journalists says the number of female photographers and videographers is 17%; the British Press Photographers Association reports 12.5%, and the Association of Photographers places its female accredited and assistant photographers at just 18% – in contrast, 75% of their student members are women, according to the content marketing agency Wallflower Studios.

Between 2012 and 2017, women made up just 15% of entries for the World Press Photo awards, according to a New York Times blog.

The photo above is of Bronte Huskinson, who says photography has really helped his life.

“I first became interested in photography when I was going through a very difficult time in my life, and photography gave me something to focus on and something to look forward to, a place to channel my energy. “

In 2017, according to fashion magazine.

Much more recent statistics from photography of women tell the same story, with the San Francisco Chronicle as the outlier.

At the current rate of growth, the organization calculates that it will take another 35 years to achieve gender parity.

“Our mission is to change the makeup of the photojournalism community and ensure that our industry’s leading storytellers are as diverse as the communities they hope to represent,” the organization explains.

As for the gender pay gap, it is certainly at work here. Female photographers earn on average 40% less than their male counterparts. The latest figures from the United States show us that the average salary of a photographer for men is €54,840 while it is €31,596 for women.

AP PHOTOS: Scenes from the COVID-19 crisis in Hong Kong